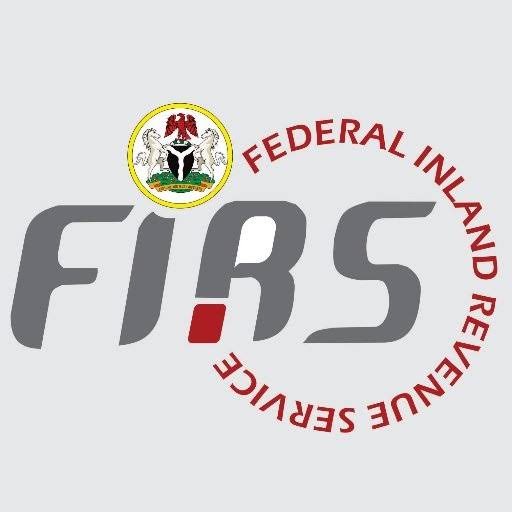 Over the past couple of weeks, those in the corridors of powers in the Nigerian government under President Muhammadu Buhari have been initiating and making outrageous decisions or perhaps insensitive plans that seems not to augur well with an average Nigerian.

There have been so much disparaging views and displeasure over different highly insensitive plans from the government such as VAT increment, land border closure, ban on rice importation, National ID card renewal fees, Toll gate charges, CBN policy on bank charges, Tax on soft/carbonated drinks amongst others.

One is therefore tempted to ask if all these initiated plans are the right or necessary ingredients for a better or perhaps “developed” Nigeria under this current administration or is this just the height of insensitivity and sheer hypocrisy on the part of the government to inflict pains on Nigerians.

It is very unfortunate that rather than pull Nigerians out of poverty just like it promised weeks ago to take 100 million of its population out of poverty within the next 10 years, certain government policies are dragging them deeper into it. Frankly, an increase in the VAT and other charges at this time when youth unemployment and poverty are in negative status is unacceptable.

This year, Nigeria clocked 59 years and one might begin to wonder if this nation is one step forward or two steps backwards judging from the scheme of things. This nation is at a very crucial juncture. We’ve come a long way in the last 59 years for the government to still be bringing hardship to its citizens.

Without mincing words, year 2019 has been a very challenging one for many Nigerians and no one is immuned from the economic malaise that is facing the nation. There’s lamentation from every quarter in the country. Presently, one may not be totally wrong to conclude that Nigeria is sitting on a gun powder considering the whole situation which requires an urgent re-fix.

Some families have experienced the worst form of hardship with prices of food items, basic goods and services, skyrocketing beyond the reach and purchasing power of average citizens. It is a condemnable slap on the sensibilities of Nigerians that instead of being emphatic with the plight of Nigerians, the current administration is currently engaging itself with unhelpful propaganda and cosmetic media stunts.

The current situation in our nation of ridiculous taxation has added more to the lamentations of Nigerians, things are becoming unendurable, the Nigerian economy seems not to be advancing towards maturity. We do not need to be fooled with half-truths and pregnant economic statistics.

While it’s understandable and logical that closure of the borders is to checkmate some activities and irregularities, the closure is not a permanent solution to this situation, government should not lose sight of the original intention of the action.

It’s not shocking that Nigeria has one of the most porous borders in the world, the closure of the borders has apparently pushed food prices above the reach of many Nigerians. The situation is getting more worsened because the local rice is nowhere to be found. So, without any iota of fallacy, Nigerians are feeling the pangs of the border closure.

There are many truck-loads of perishable goods owned by genuine businessmen which are trapped due to the border closure, our government should therefore as a matter of urgency restore life around the borders, it’s crystal clear that the message has been “passed”.

The hardship being face this period has taken another dimension. The rise of staple commodities in the market has scared a lot of Nigerians from performing their obligations of providing for their families and a minister under this current administration from the blues or perhaps the alien world is saying that there’s no hunger in the land? How ridiculous and such a reckless statement.

To say that many Nigerians are living in difficult times is to put the situation rather mildly. So therefore, the introduction of these unnecessary taxes is another way of making life unbearable for its citizenry. Sadly, the “Suffering and Smiling” syndrome as popularized by the late Afrobeat maestro Fela Anikulapo-Kuti which satirizes the uncanny ability of Nigerians to endure anything perfectly describes the whole situation for us to bear.

On a final note, our dear government must embrace constructive criticisms, knowing fully well that we are one Nigeria and this hard time does not respect region, religion and political affiliation. We hope the current administration will thread carefully with its plans and policies by putting in citizen-friendly plans that will cushion the effects of the current hardships on ordinary and average Nigerians.

Alao Abiodun is a Journalist, he can be reached via [email protected] . Tweets – @Kingbiodun_

Imo Ministerial Slot: Why Orlu Zone Must Be Ruled Out

9 thoughts on “Dear Nigerian Government, are you going to tax the air we breathe?”