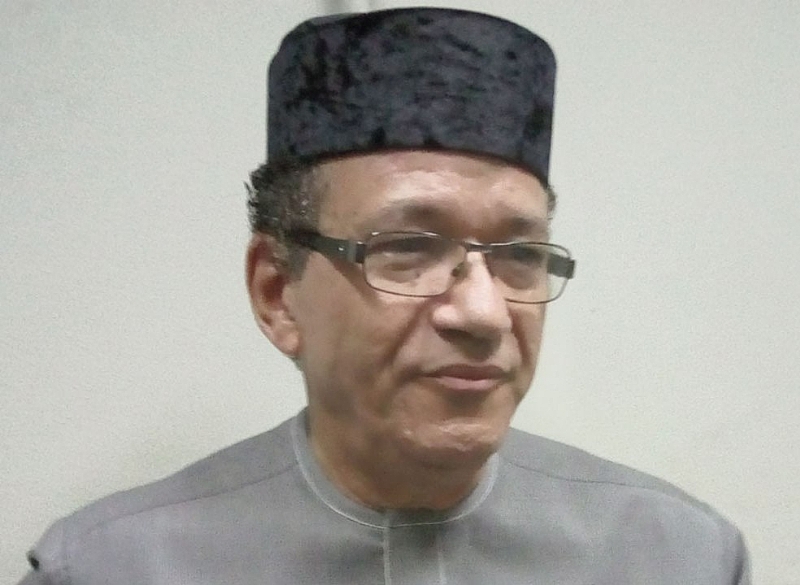 Ahead of 2019 general elections, A governorship aspirant under the platform of the All Progressives Congress (APC) in Delta State, Dr. Leroy Chuma Edozien, said the time has come to rescue and transform the state.

He faulted the Peoples’ Democratic Party (PDP) led administration in the state for its inability to provide infrastructural development for the people of state.

Edozien disclosed this Monday in Asaba while addressing his teeming supporters, stressing that the time has come to wrestle power from the Peoples’ Democratic Party “because Asaba has not been given its place as a state capital for 18 years PDP has clinched power”.

He revealed that his coming into politics and the governorship race in the state is borne out of his passion to serve his people as his primary responsibility and correct the anomalies in the state which has bedeviled the state under PDP.

According to the PAC governorship aspirant “service to our country, Nigeria, the Edozien family have excelled in various walks of life and served Nigeria with distinction”.

He noted that if given the mandate to become the governor of Delta come 2019, he will make education, health, transportation, security, employment, industry among others top priority in his administration.

Meanwhile, investigations revealed that Leroy Chuma Edozien, is the son to Chief Gilbert Edozien, nephew to His Royal Majesty, Prof. Joseph Chike Edozien, the Asagba of Asaba, had his primary education at Ibadan, Lagos and Nsuka, with his Secondary education at Afikpo, Ibadan and Lagos, holds degrees in Basic Science, Medicine and Law from the universities of Ibadan, London and Glasgow.

Dr. Leroy Edozien, is the founder of the African Forum for Quality in Healthcare (AFRIQHER) and initiator, campaign Promoting Thrombosis Awareness in Nigeria (PROTRIN).

Reports from his consultations indicate that if given the mandate to rule his people, he would perform credibly well.

Some of his supporters who simply identified themselves as Chuks and Ngozi, revealed that his vision and insight has inspired the people of Delta State to thrown their weight behind him and gain their trust since he has been chosen as a better representative come 2019.

According to them, “The positive responses during his consultation across the state show that Deltans are looking forward to have him as their governor because of his visionary leadership disposition”.

It was gathered that Leroy Edozien served as medico-legal expert in courts in the UK, Ireland and Australia, held positions of leadership in national and international medical bodies.

He also had distinguished careers as a gynecologist, received a UK National Clinical Excellence Award in 2008, medical students honored him as an “Exceptional Role Model” in 2009.

Osinbajo, Tinubu, others storm Ekiti to drum up support for Fayemi