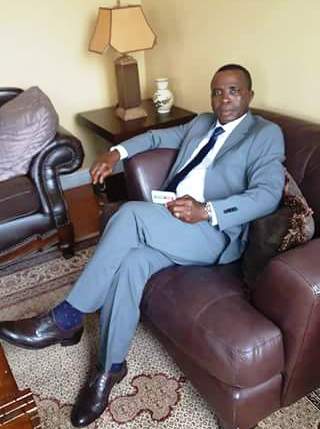 As the pendulum settles on Prince Ned Nwokoa��s Senatorial ambition to represent Delta North Senatorial District in the National Assembly (NASS), in the red chamber, a Delta State House of Assembly (DTHA) hopeful for Aniocha North constituency II, Chief Chike Diji, has described Prince Nwoko, as a a�?man that has many men in hima�?.

The House of Assembly hopeful further termed Prince Nwoko as a�?a man that is very dry in his words, there is no embellishment, he doesna��t talk too many words but his few words are quite what we need and I love thata�?.

Chief Diji, said he also fashion his life in that direction, a�?and that is the way I fashion my life, those who know me, know that I just tell you how it is and how is going to be and not how it should have been or not how it might bea�?.

On his ambition to represent his people, Chief Diji, who hails from Idumuogo, said he is coming to bring his wealth of experience to bear, a�?as a man that has lived abroad for 28 years, I want to bring to my people what I have seen out therea�?, he promised.

As to speak on the state governora��s achievement in three years by May 29, he said a�?Okowa is another icon of a developera�?.

Chief Diji, who revealed that he was the patron of Okowability, a group that support the governor, said, a�?I see him doing works, if he had got more money, he would have done better and that is why so many people dona��t look at income as against expenditurea�?.