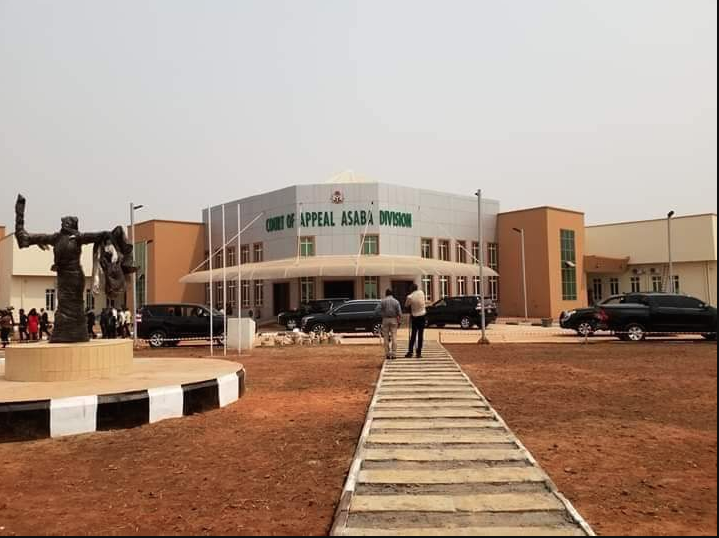 The window dressing presently embarked upon by the Delta State government on the Appeal Court building, Asaba Division has cost the state government a whopping sum of N800 million.

The complex which was built by the immediate past administration of Dr. Emmanuel Eweta Uduaghan and was named Maryam Babagida Women Development Centre, is being remodeled to meet its present Court of Appeal status.

The state Housing Commissioner, Mr.Festus Ochonogor, said that the complex was not originally designed as a court but had to be remodeled to meet best practices.

He said, “This project is costing the State government nothing less than N800 million in remodeling. Although the structure was already there, we had to transform it to meet the standards of a modern court. Initially, it was not built as a court but we needed to remodel it when the exigencies for an Appeal Court came.”

He listed some of the facilities to include two large courtrooms, six chambers, offices and dedicated access routes for judges, conference halls, e-library and cafeteria.

Recall that the Maryam Babangida Women Development Centre was converted to the Court of Appeal (Asaba Division) by the Dr. Ifeanyi Okowa-led government.