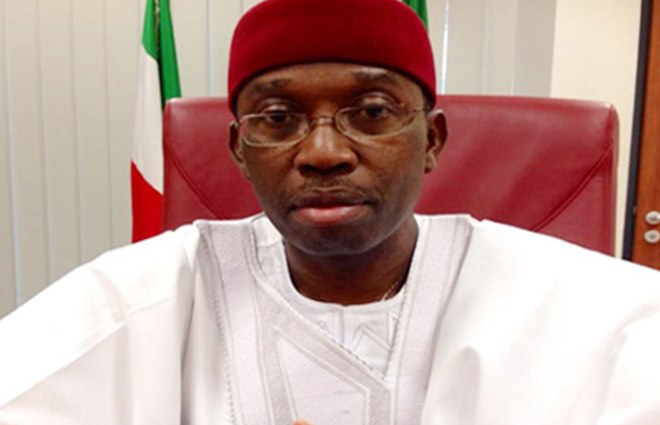 Delta State government said it has spent well over N1.8 billion in the distribution of power across the state between May 2015 and September 2018 just as the state government expressed displeasure over alleged nonchalant attitude of Benin Electricity Distribution Company (BEDC), towards its customers especially Deltans.

“On monetary terms, the state government has spent well over N1.8 billion in the distribution network in the state from May 2015 to September 2018. It is also pertinent to note that these numbers of transformers do not include projects carried out by other MDAs such as DESOPADEC.

“It is in the same vain that the state government is donating another one 2.5 MVA, 33/11KVA transformer to BEDC to replace a faulty transformer at the Summit junction, Asaba”, expressing hope that when installed would improve power supply along the Delta Broadcasting Service (DBS), Summit roads and across the Asaba/Benin expressway.

The state governor Ifeanyi Okowa stated this Wednesday after BEDC allegedly failed to put modalities in place early enough to kick start the presentation programme of a 2.5 MAV transformer donated to BEDC by the state government.

In his address, the governor who was represented by the Commissioner for Power and Energy, Barr Newworld Safugha, said it is the sole responsibility of the distribution and the generation company to supply power to their customers.

Hear him: “With the power sector reform of 2005 and the onward privatization of the distribution and generation subsectors of the Nigerian Electricity Supply Industry, provision of electricity power supply to towns and villages became the responsibility of distribution and the generation companies”.

He revealed that due to the importance of electricity to the social-economic life of Deltans coupled with the policy of the Okowa-led administration of “Prosperity for all Deltans”, “the state government has intervened in various ways in the distribution subsector ranging from settlement of disputes between BEDC and consumers and carried out intervention projects”.

He noted that such interventions include the installation of 300KVA, 500KVA transformers, injection transformers, 2.5 and 7.5 MVA and construction of low and high voltage lines across the state.

According to him, the Okowa-led administration has installed not less than 92 transformers in the BEDC network through the ministry and her agency; the Rural Development Agency (RDA), stressing that the number is made up of about 83 distribution transformers, four 2.5 MVA, 33.11 KVA power transformers and five 7.5 MVA, 33/11KVA injection transformers.

He called on BEDC to reciprocate the support efforts of the state government and speedily conclude on the documentation processes towards the commissioning of the 7.5 MVA, 33/11KVA injection transformers in Owa-Alero, Ika north east council and urgently hook up same and other transformers in the state that have been installed and certified by the Nigerian Electricity Management Services Agency.

He also called on the company to reconnect Affiesere and Akuku-Igbo towns, Ughelli north and Oshimili north councils of the state respectively, “for the purposes of emphasis, the Affiesere community has installed five normal distribution transformers of various seizes through community self-help. Let this kind gesture be reciprocated”, he added.

In his acceptance remarks, the State Head of BEDC, Ernest Edgar, appreciated the state government for the donation the 2.5 MVA power transformer for the Summit injection substation, “it is a laudable project. Recently we reached an agreement and we are beginning to see the fulfillment of that agreement”.

While commending Barr Safugha, he assured that the transformer would be moved immediately to Summit and installation would also commence this week.

Is Nigerian Democracy in Recession?