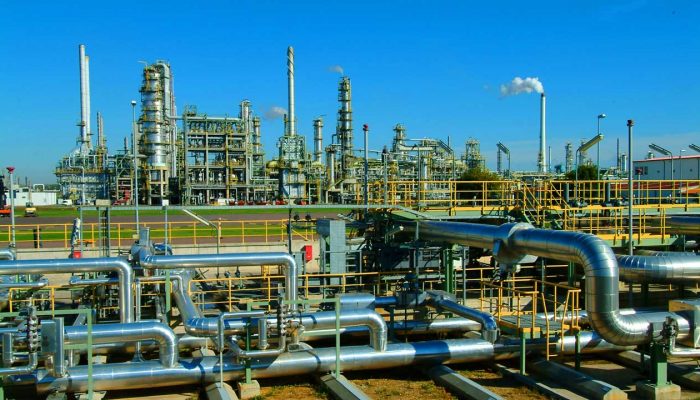 The Delta State Government on Monday announced that it would commence the construction of three modular refineries with total crude refining capacity of 30,000 barrels per day before the end of this year.

It also stated that it had met with the Department of Petroleum Resources on the matter and was expecting a letter of approval from the oil sector regulator in order to commence work on the projects.

The Commissioner for Oil and Gas, Mofe Pirah, who disclosed this at the ongoing Nigerian International Petroleum Summit in Abuja, however, decried the rigorous process required in obtaining approvals for setting up refineries in Nigeria.

He said, a�?Delta State already has three modular refineries waiting to take off now. One in Sapele, one in the Kwale axis, and one in Ukpai. They are 10,000 barrels each. They are yet to come on stream because of the rigours associated with getting approvals from the DPR, as well as getting funding, among others.

Pirah stated that the state government was working tirelessly in addressing the challenges in the Niger Delta, adding that various engagements with oil-producing communities had restored the countrya��s crude oil output and increased the revenue base.

He said, a�?In 2016, it was rough and tough in the Niger Delta, particularly in Delta State, but we have been able to calm it down seriously. Since the first quarter of last year till today, Ia��m sure you would have read minimal news about vandalism and crude oil theft. And you will equally agree that Nigeriaa��s crude oil production has moved up tremendously.

a�?You can also see what comes into the Federation Account from oil and gas sales since the first quarter of last year has been going up compared to what happened in 2016. The Delta State Government is going round all the communities to ensure peace.a�?

He added, a�?I should let you know that Heritage Oil has started production and the company is the owner of OML 30. When that oil well was abandoned, they were producing 30,000 barrels per day, but as I speak with you, Heritage is producing about 75,000 barrels per day and they have a lot of drilling activity coming up from the second quarter of this year.

a�?They have chosen to invest in Delta State, in gas and oil. Also, Seplat and Neconde are doing well; a lot of the oil companies are doing well. This is because we have told the communities that if they have any issue, they should come to the government. We have desks set up to resolve matters before they escalate.a�?