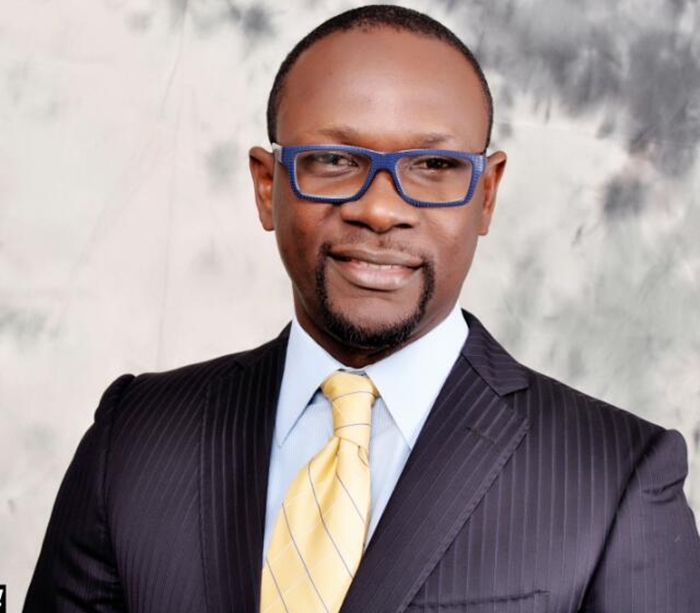 Chairman, Young Democratic Party (YDP), Delta State Chapter, Barr Festus Ofume, has noted with displeasure the allegation making the round that he rigged the just concluded local government elections for the ruling Peoplesa�� Democratic Party (PDP) in his ward 8A, Alihame-Agbor, Ika South Local Government Area of the state.

Barr Ofume who described the Facebook author, Ochuko Ogheneovo as a a�?puppeta�?, said the allegation was not only false but baseless and unfounded, authored by an unscrupulous element who is seeking for cheap recognition in the hands of his a�?political puppeteera�?.

Read the full statement below:

1. The attention of Hon. Barr. Festus Ofume, the Delta State Chairman of the Young Democratic Party (YDP) has been drawn to a false, puerile and infantile post authored by an amorphous and faceless individual by the name Ochuko Ogheneovo and published on Facebook.

2. In the said post, the author who is just a puppet in the hands of his political puppeteer falsely stated that the YDP state Chairman was seen sharing money and rigging for the PDP at his ward during the just concluded Local Government Council elections.

3. We would have ignored the post and its author as a rabble rouser and an unscrupulous individual who has exploited the mass media especially new media to disseminate outright falsehood and misconceptions all in a bid to deceive the gullible and score a cheap political point for his sponsor as well as for pecuniary gains. This is why this response is necessary to lay the facts bare before Deltans and set the records straight.

4. Hon Barr Festus Ofume as the current state Chairman of the Young Democratic party is also an executive member of the Delta state Inter Party Advisory Council (IPAC) which has a duty to ensure that the Local Government Council election was conducted fairly for the interest of its members who are chairmen of registered political parties. It was thus in his capacity as an executive of IPAC Delta state that Hon Festus Ofume was seen monitoring elections in his DSIEC Ward 8A, Alihame-Agbor in Ika South Local Government Area.

5. In the course of monitoring the elections, Hon. Ofume stoutly stood against compromise and electoral malpractices which was supposed to be the order of the day at one of the polling stations. It may interest Deltans to know that it was the rigid stance of Hon. Festus Ofume not to compromise the integrity of the polls by allowing a major opposition party to rig and inflate the votes in their favor that has led to this cheap blackmail and character assassination.

6. At the Baptist Girls High School Alihame for instance, the turnout of voters was very low with less than 150 electorates present. Rather than allowing the result to be declared as it is, the said political party sought to have the entire ballot papers thumb-printed in its favour thereby inflating their advantage.

7. In fact, one of the thugs openly boasted thus, a�?this is the unit of a state leader of the party and it is only proper that he should win his ward with a massive landslide and at all cost.a�?

8. We wish to state that the Young Democratic Party as a registered political party is neither a proxy nor an appendage of another political party. YDP is a major political party with a clear-cut ideology and manifesto to bring good governance to Deltans. YDP does not believe in money politics which is the trademark and legacy of the sponsors of the faceless Ochuko Ogheneovo. We know these characters and at the appropriate time, we shall expose them.

9. It is also most laughable that the YDP chairman will be accused of sharing money in a unit where no YDP candidate featured.

10. We therefore call on all Deltans to disregard the antics of desperate politicians who are intimidated and threatened by the rising popularity of the YDP amongst Deltans and have tried in vain to purchase the YDP and its state Chairman.

11. To the teeming members and supporters of the YDP, we urge you to remain steadfast in the face of these puerile, jejune and baseless accusations. We want to assure you that we shall not descend to the gutter where our detractors belong.

10 thoughts on “Delta YDP Chairman, Distant Self From Allegation, Lash Back At Accuser”