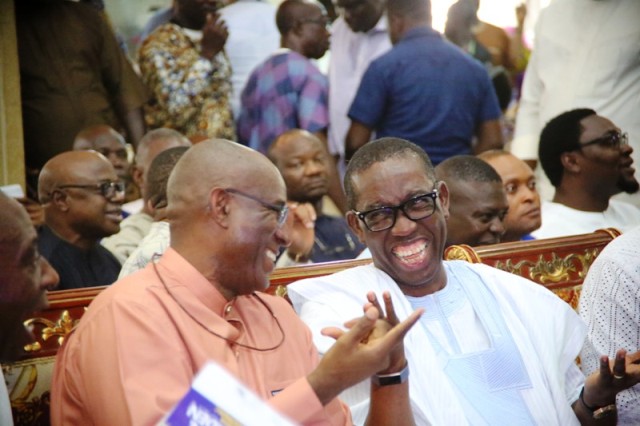 At the occasion the Delta state governor, Dr. Ifeanyi Okowa, urged political office holders in the state to serve the people they represent.

The thanks giving service of the DESOPADEC chairman also called Ejele by his teeming supporters which was held at the Mega Praise Church of Christ International was full to capacity by the who-is-who in the society that graced the occasion which was held in Sapele.

Hon. Diden said that he was grateful to God Almighty for giving him this great opportunity to serve, he said that there was no king like God, he thanked all those who came to celebrate God with him and for the opportunity that he has given him.