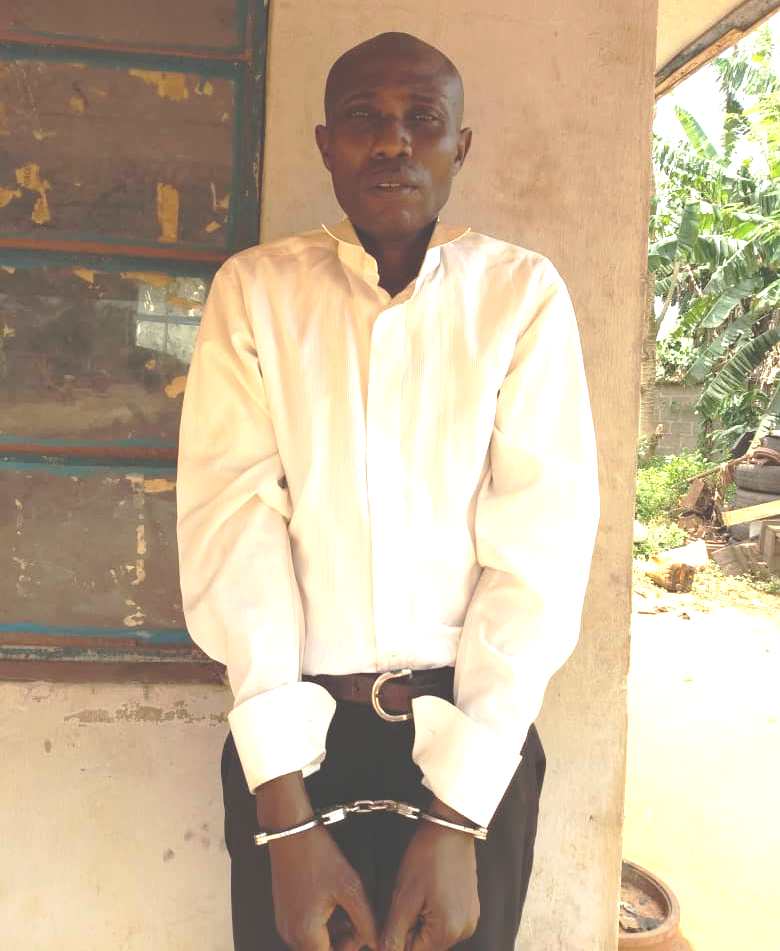 Men of the Ogun State Police Command have arrested a 47-year-old man, Balogun Ayodele who impersonated as a lawyer and appeared in court for an accused person

The drama started when the suspect appeared as a defence counsel for the accused person standing trial at the magistrate court in Ilaro.

His appearance and presentation aroused the suspicion of the magistrate who threw several legal questions at him but he was unable to answer any of the questions.

The magistrate subsequently invited the Police from Ilaro area Command to arrest and investigate him.

On interrogation, he confessed that he is never a lawyer and that he has been going to court as a legal practitioner for years.

While the investigation was going on, a prison official came to identify him as an ex-convict who was sentenced for similar offence.

The Commissioner of Police, CP Bashir Makama ordered that the suspect be arraigned before a court of competent jurisdiction as soon as the investigation is concluded.