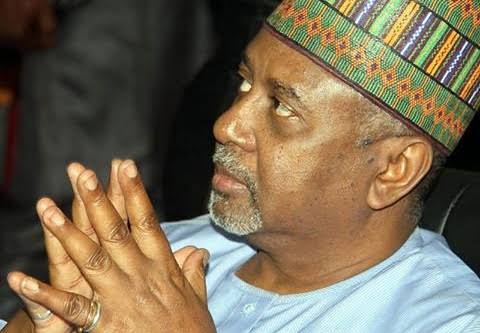 The former National Security Adviser (NSA), Colonel Sambo Dasuki (rtd), has been released from the custody of the Department of State Services after spending more than four years in detention.

Dasuki was released by the Department of State Services (DSS) on Tuesday in Abuja, following the directives of the Federal Government.

A Senior Advocate of Nigeria (SAN) and lawyer to the former NSA, Ahmed Raji, confirmed the release of Colonel Sambo Dasuki to The Nation.