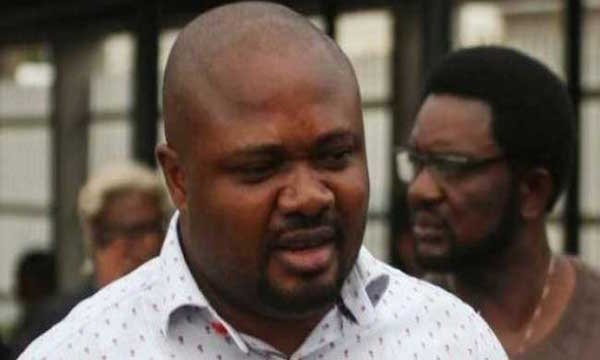 Justice Ugochukwu Oguakwu of the Court of Appeal sitting in Lagos today, June 15, 2017 threw out the application of a former special adviser to ex-President Goodluck Jonathan, Waripamowei Dudafa challenging the ruling of Honourable Justice Babs Kuewumi on the plea of the 4th to 7th applicants who had earlier pleaded guilty to laundering the sum of $15Million in a matter involving the Wife of Ex-President Goodluck Jonathan.

Justice Babs Kuewumi had earlier dismissed the application of Dudafa that was filed by his counsel, Chief Mike Ozekhome (SAN) challenging his ruling on the plea of the four companies on the grounds that the application was incompetent and an abuse of process.

In the same manner, Justice Oguakwu of the Appellate Court in a well considered judgment also dismissed the application of Waripamowei Dudafa and ruled that the notice of intention to contend the appeal filed by Chief Mike Ozekhome (SAN), on behalf of the 4th to 7thapplicants are incompetent and liable to be dismissed.

The court also held that the application for the 2nd defendant, Amajuoye Azubuike Briggs challenging the plea of the 4th to 7th defendants before Justice Kuewumi be argued and ruling delivered at the end of the case pursuant to Section 396 (2) of the Administration of Criminal Justice Act, 2015.

Dstv And Its Demonic Plan To Kill Tstv: Nigerians, This New Baby Must Not Die