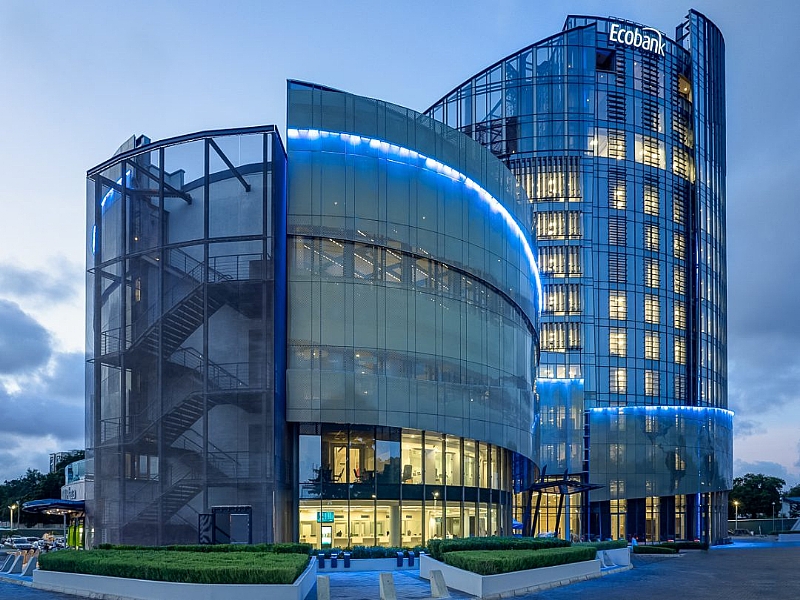 Lagos, April 15, 2020 – Ecobank Nigeria is encouraging unbanked and underbanked Nigerians which include artisans such as mechanics, carpenters, electricians, small scale retailers, transporters and others who depend on daily earning for survival, to open bank accounts instantly simply by dialing the bank’s USSD code*326#. According to the bank, owning bank accounts will enable them save easily and access micro loans (Xpress Loan). This will also enable them easily receive monetary support from friends and family members as the need arises, especially during the period of the COVID-19 lockdown, while maintaining social distancing via digital transactions, in a bid to check the spread of the virus.

The bank’s mobile channels- Ecobank Mobile and *326# make it easy to open the Ecobank Xpress account, an end to end digital account instantly. With this account, customers are able to receive funds, send money, buy airtime and carry out basic banking transactions from the comfort of their homes. No paperwork or documentation is required, everything happens on mobile. In addition, Ecobank had since last year, waived the USSD session fees, thereby making it possible for users of the bank’s USSD, *326# to transact at zero session charges.

Mrs. Olukorede Demola-Adeniyi, Head of Consumer Banking, Ecobank Nigeria, noted that “every Nigerian should as a matter of necessity have bank accounts that can aid them to save quickly, access loans and other financial support when the need arises”. Furthermore, she reiterated that “Ecobank Mobile and *326# bring easy, affordable and convenient financial services to the youth and members of the public who hitherto had no access to formal banking services. Ecobank Nigeria had earlier announced a zero charge for digital money transfers below N5,000 for its customers until April 30, 2020” as part of the bank’s initiatives to encourage affordable, safe banking during the lockdown.

According to Mrs. Demola-Adeniyi, beyond owning bank accounts, every customer ofthe bank can utilise the bank’s several digital offerings, thereby making it easy for them to transact safely and conveniently from the comfort of their homes.

“We are determined to support the Nigerian government by ensuring that the impact of the lockdown is minimal on citizens. We encourage every Nigerian to make use of our self-service digital solutions such as Ecobank Mobile *326#, Ecobank Online, EcobankPay, Ecobank Omni Plus, Omni Lite and the Rapidtransfer App to carry out their personal and business transactions without having to visit branches. This is part of our efforts to ensure social distancing which will help curtail the spread of COVID-19, she stated.

CBN, NCC, others have deliberately shortchanged FG by N1.69tn in remittances: Senate Committee