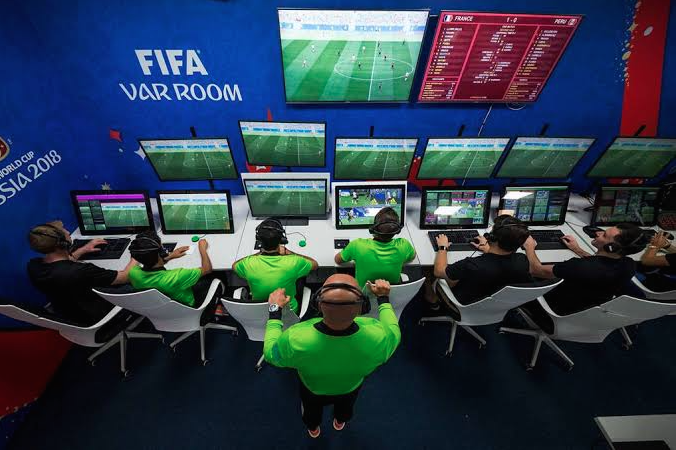 The Video Assistant Referee will be introduced to Nigerian football for the first time when the 2020 Nigeria Sports Festival begins in Edo State on March 22.

The football event of the festival tagged Edo 2020 will be officiated by referees, assistant referees and VAR technology for the first time ever in Nigeria.

In other to host a memorable festival, Edo State Government has provided world class sporting facilities across the state and also installed Var technology at the Samuel Ogbemudia stadium, Benin City, in line with best practices in the world.

Morocco made history in November 2019 by becoming the first African country to use the Video Assistant Referee technology in an African domestic match.

The Technology was also used at the 2019 African Cup of Nations in Egypt from the quarter-final stages.

According to the Chief Press Secretary to Edo State Deputy Governor, Musa Ebomhiana

“The VAR is the only one in Nigeria and the third in Africa. But while the one in Morocco is collapsible, ours is permanently there. It’s the same company that installed the VAR technology in Morocco that also did ours. It’s a landmark achievement in Nigerian sports and we are happy,” Ebomhiana said.

The National Sports Festival was first held in Lagos in 1973 and it has produced scores of Athletes for Nigeria.

In a similar development, The Edo State Government has also announced plans to honour former Super Eagles defender, Austin Eguavoen and four other illustrious sports men and women from the state during the festival.

The likes of ex-boxer Isaac Ikhuoria, ex-hurdler Maria Usifo, Yusuf Ali and Paralympian Esther Oyema are all set to be honoured by Edo State Government.

It is “very difficult” to play every three days: Chelsea boss Maurizio Sarri

Warnie erupts: ‘Shame on you’

Afcon 2019: Omeruo has everything to lead Nigeria to glory, says Yobo