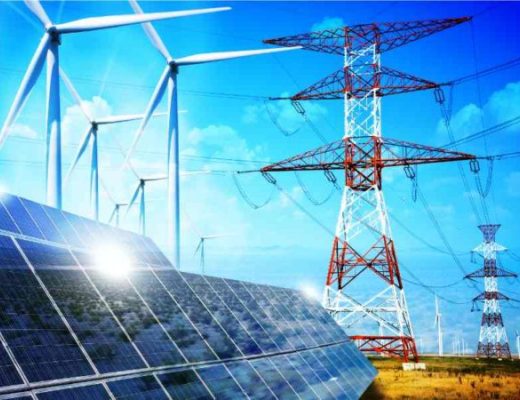 The Enugu Electricity Distribution Company (EEDC) may be forced to take legal action against an Owerri hotel, the M2 International Hotel/ Guest House for an alleged energy theft and illegal distribution of electricity. According to the power distribution company, the hotel allegedly distributed electricity power to over 122 buildings charging fees ranging between N200, 000 and N500, 000 per connection. Speaking to newsmen shortly after disconnecting the alleged illegal lines, EEDC Head of Media and Communication, South-East zone, Emeka Eze said that preliminary investigations by EEDC had revealed that the hotel which formally applied and got approval for a 300 KVA transformer, now installed a 500 KVA transformer as against what was approved.

Eze said: “We are here to carry out disconnection of illegal distribution lines of our electricity to customers. We discovered that over 122 customers are on this line. We also discovered that the people he is supplying this electricity to, from a 33KVA feeder line, were already on an 11 KVA Egbeada feeder line. This illegal act is distorting our network and operational data. It is sabotaging our revenue inflow as the hotel was supplying the Egbeada feeder line customers with a 33KVA line while we bill them for an 11KVA line.”

NECA Pushes For Timeframe In Passage Of Budget