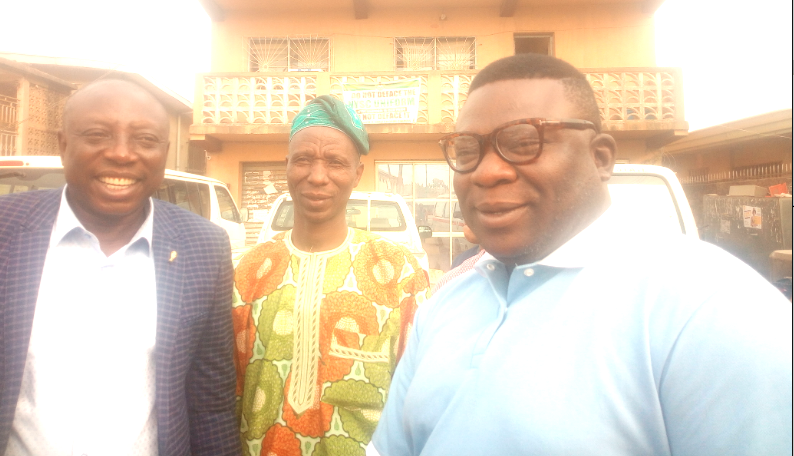 The Economic and Financial Crimes Commission (EFCC) and the National Youth Service Corp (NYSC) have resolved to collaborate to ensure that Nigerian youths shun corruption.

The NYSC and EFCC collaborated to organize a road walk aimed at creating awareness among the youths on the need to shun corruption and be sincere, prudent and patriotic.

Addressing a press conference today at the NYSC Secretariat in Osogbo, Osun State capital, EFCC Detective Superintendent, Mr Seun Oluwakorede said the walk against corruption is the first of it’s kind in Nigeria and that it would be held in all the 36 states of the country and the Federal Capital Territory, Abuja.

Oluwakorede said the sole objective is to engage the largest number of people, particularly the youths to “SAY NO TO CORRUPTION”.

He said the initiative was part of the new strategies on the fight against corruption. Oluwakorede said that the idea was to discourage youths from involving in corrupt tendencies.

The South-West zonal coordinator of NYSC, Mr. Emmanuel Attah while speaking at the press conference said on Friday, February 14, the corps members would converge at the Osogbo City Stadium as early as 7am, hit the streets and walk to the popular Freedom Park.

Attach urged the youth to support the war against corruption, saying “If we don’t kill corruption, corruption will kill us”.

The NYSC coordinator in Osun State, Mr Ayodele Adegoke said over 500 corps members have been mobilised for the walk and that they would be joined by other youths in the state.

Adegoke added that NYSC and EFCC personnel and other top government officials in the state and other volunteers would be part of the walk.

Crescent Varsity debunks use of the army for exam invigilation

Omokri On Moghalu: How Are These Youthful Aspirants Different From The Ones They Condemn?