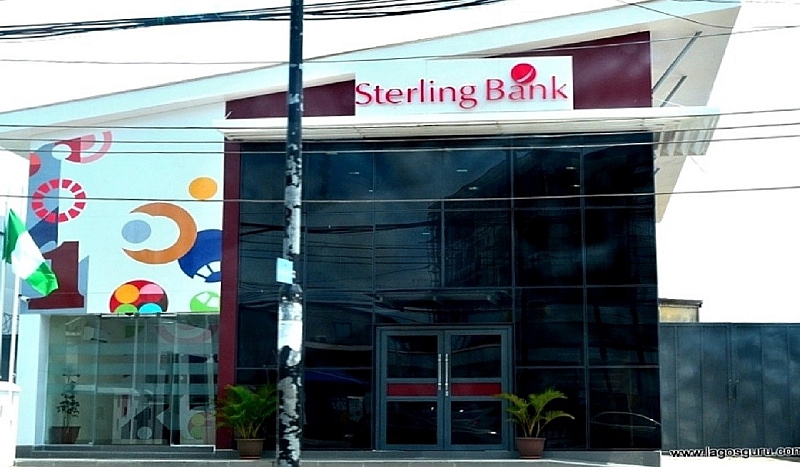 A statement issued on Wednesday by Acting spokesman of the Commission, Tony Orilade, said they were arraigned on an 12-count charge of conspiracy and stealing contrary to section 390 (9) of the Criminal Code Laws Cap 16 Laws of Ekiti State, 2012. The defendants however, pleaded not guilty to the charges preferred against them.

“In view of their plea, counsel to the EFCC, Adeola Elumaro, applied for a date for trial. However, the defense counsel, Fasina A. Olayemi filed applications praying the court to admit the defendants to bail.

“Justice Ogunmoye, however, granted the defendants bail in the sum of Two Million Naira each and two sureties in like sum. One of the surety shall be a government official not below grade level 12 while the other surety must be resident within jurisdiction. The case has been adjourned to February 5, 2019 for trial,” the statement said.

One of the Count Charge preferred against reads: That you Ebenezer Adeolu Alonge ‘M’ , Isakunle Olamide Oyinlola ‘F’ and Isakunle Eunice Moradeke ‘F’ between the month of January 2017 and March 2017, at the premises of Sterling Bank PLC Ado-Ekiti branch, did steal the sum of N2,400,800.00 (Two Million, Four Hundred Thousand and Eight Hundred Naira) only property of Sterling Bank, by diverting same to the personal account of Isakunle Olamide Oyinlola with account number, 0047750660 and the personal account of Isakunle Eunice Moradeke with account number 0064222881, all with the Sterling Bank, Ado-Ekiti branch, being money for Ekiti State Primary and Secondary Education Development levy, and thereby committed an offence”.

The journey to the dock started when the illicit activities of Ebenezer got exposed through a petition to the EFCC from one of the new generation banks (name withheld) alleging that one of her staff by name Ebenezer Adeolu Alonge was involved in fraudulent activities.

It was alleged that sometimes in February, 2018 the bank received a complaint bothering on the financial impropriety of the sum of N62, 400.00 in respect of a customer’s account, the statement said.

According to the petitioner, sometimes in February 15, 2017 a customer lodged the said sum into her account but the transaction could not be traced to the customer’s account even after the customer presented a copy of the slip signed by Ebenezer.

The incident was however, investigated and the said transaction was allegedly traced to Ebenezer Alonge’s wife account. Further investigation however, revealed that there was a turnover of over N21, 000,000.00 (Twenty One Million Naira) as deposit from other customers in his wife’s account. Also, it was alleged that other sums were traced to his mother-in-law’s account, who were also beneficiaries of the fraudulent act, the statement added.