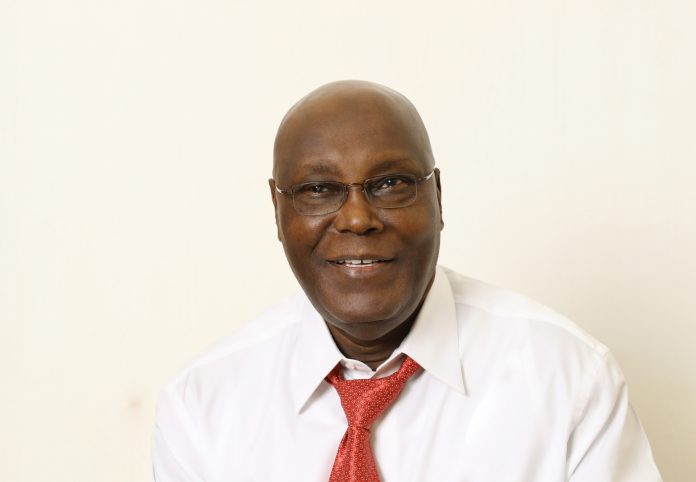 Osinbajo and his wife, Oludolapo cast their vote at Polling Unit 003 in Lagos State.