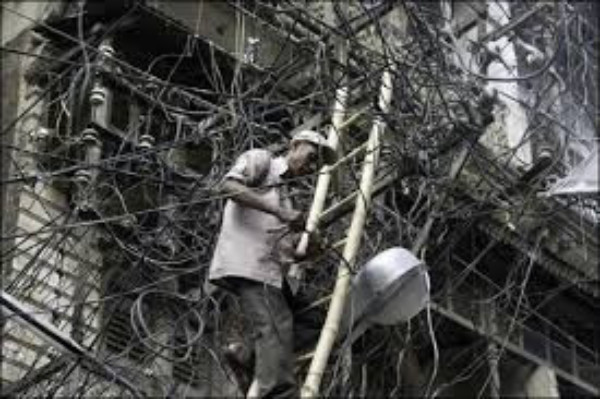 Consequent upon the incessant complaints over electricity theft received from the distribution companies (DisCos), and as part of efforts to curtail energy theft the Nigerian Electricity Regulatory Commission (NERC) it has approved reconnection costs and administrative charges to be paid to concerned DisCo by those involved such in such act before they are reconnected to supply.

In statement issued by the Nigerian Electricity Regulatory Commission (NERC) in Abuja on Thursday, signed by its Vic Chairman, Engr Sanusi Garba, the Commission has approved reconnection costs and administrative charges ranging from N50, 000 to N100, 000 depending on their consumer status, to be paid to concerned DisCo by those involved, before they are reconnected to supply.

Upon due consideration and the need to reduce unauthorized access to electricity supply by tampering and meter bypass, the Commission pursuant to the powers conferred by EPSRA and Regulation 12 (1) of CDPES hereby approves the following conditions for reconnecting unauthorized connections. Any customer that gains unauthorized access to electricity by tampering or meter bypass shall be reconnected upon payment of the reconnection costs in the scheduled which states that Single Phase residential/Commercial customers to be reconnected for the first time are to pay a reconnection cost of N50, 000, while those to be reconnected not for the first time stand to pay N75, 000, the statement revealed.

No face-off between me and my boss, says Imo Deputy Governor