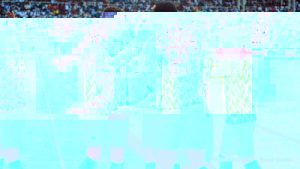 Francis Uzoho will start in goal for the Nigerians, while William Troost-Ekong and Leon Balogun are also included.

John Mikel Obi will captain Gernot Rohr’s side as he hopes to lead the team to victory against the Three Lions.

Odion Ighalo will be supported by Victor Moses and Alex Iwobi in the attack for the visitors.

The game will be played at the Wembley Stadium in England and the Kick-off time is 5:15pm.

Rohr is expected to trim down his squad after the match, before their next game against Czech Republic in Austria next week.

Rohr’s side are in Group D in the 2018 World Cup against Argentina, Croatia and Iceland.