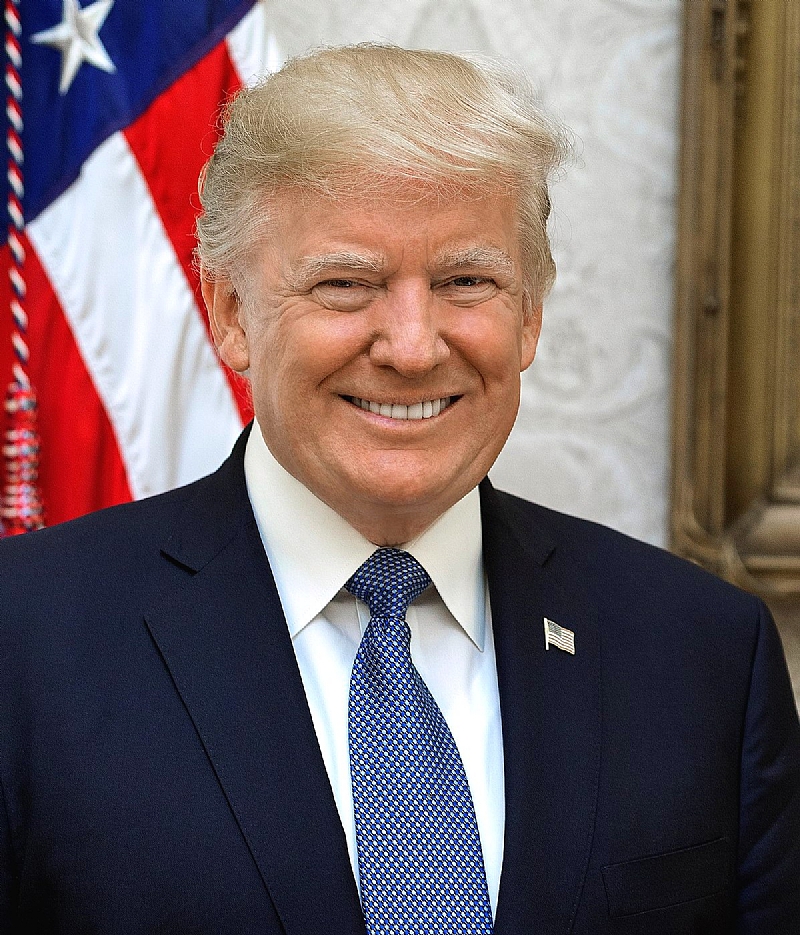 The newly appointed United States special envoy to the great Lakes of Africa, Dr. Peter Pham has stressed the need for a credible election result in D R Congo Sunday 23rd December, 2018 general election, as this will determine and enhance a peaceful transfer of power in the country.

He made the call two weeks ago in a VOA Press Conference U.S.A weekly radio programme interview conducted by Mrs. Carol Castiel (Director and producer of the programme) and her colleague Mr. Edward Rwema, a senior editor from the VOA Central Africa service.

Dr. Pham affirmed the fact that the United States and the international community acknowledge and salute the courage of president Joseph Kabila for deciding to leave office and hand over power and allowing election to take place in the country.

In this respect, he believes election campaign must be free and peaceful and the election must be conducted according to the constitution, rule and law of the land. He advocated that appropriate security measures must be made for voters and election results must be credible and acceptable to the people.

Election he says must be reflective of the people's wish and has nothing to do with the international community. He sees the denial of some politicians by the government in participating in the election as an internal problem or matter that can be solved by the Congolese government. Election laws are there for them to follow he says. He is not out to look for who is or who is not running in the election, he further advised that all the candidates must be given free space to campaign and run in the election.

The envoy says the success of the Sunday election will go along way to rewrite the history of the country which for a while after independence in 1960 witnessed civil war, conflicts from rebels and neighbors and her 80 million population with about 35 million Catholics is still ravaged by disease, hunger and suffering.

Dr. Pham is of the opinion that election in any democracy in the world is a process in itself and not an end to a means. The yearn for a democratic change, growth and development in Congo by the people he says, starts when the people themselves choose a leader of their choice peacefully and creditably.

He made it clear that great benefits await all Congolese for a peaceful hand over of power after the Sunday election as this great feat will earn Congo international recognition and support for growth and will also enhance economic and infrastructural development of the country.

The Democratic Republic of Congo is the second largest country after Algeria in Africa, has about 40 million registered voters for the 2018 presidential election and as special envoy to the great lakes region, Dr. Pham is optimistic that a peaceful Congo will enhance the peace and development of the entire great lake region.

To solve the long time problems of the great lakes region of Africa made up six countries, D R Congo, Tanzania, Burundi, Rwanda, Kenya and Uganda, Dr. Pham says he will work together with Ambassadors and all relevant stakeholders in the region to address conflict, disease, economic and political issues that have bedeviled the region for decades.

The envoy based on his mandate wants a peaceful environment for growth of democracy, good governance, the quick return home of refugees and the resettlement of displaced people so that they can rebuild their lives.

Dr. Pham says he does not envisage any fear working with the great people of Congo as a United States special envoy. He however expressed his friendship, closeness and open door policy he had always had with a few high profile Congolese politicians and leaders he in the past worked and interacted with and will still want to dialogue and associate with them when he assumes work in the region very soon.

The present political tension in the country he says is dicey, but does not in any way scare him, he said the U.S Congolese embassy had already issued him a visa and he hopes to visit Congo before and after the election.

The abundant human and material recourses in Congo and the great lakes region, the envoy says will be harnessed for the growth and development of Congo and the entire region. He pledged based on the positive outcome of the Sunday election, that U.S, the major donor of humanitarian assistance to the region, will help in the economic development of the area.

On the restriction of the government on the status of observers for the election, Dr. Pham says inviting trained and qualified observers to witness the Sunday election in Congo is very important to its credibility. The government of Congo and the country's independent Electoral commission, headed by Mr. Corneille Nangaa he warns, must be careful and know that international observers together with Church, regional and domestic observers have great and important duty to watch and report their observations appropriately to validate election results.

Security for voters in all the polling centers in the Congo election on Sunday the envoy emphasized is very important and must be provided by the government, but if it needs security support for the election, the envoy suggests that, government must be transparent, honest and be willing to seek help from the United Nations.

He urges that nobody should be disenfranchised in the election and any reason(s) put forward for people not voting in any designated area must be noted by the country's electoral body (CENI) for appropriate action, recording and analysis during vote collation. On the controversy on the use of voting machines in the election, the envoy says all the issues is based on mistrust, the voting machines are technically built to generate credible results and this gives more transparency than paper ballot in modern day election.

On what role president Kabila should play for the success of the Sunday election, Dr. Pham says, as an intellectual and academician, he was initially critical of president Kabila for over staying his tenure having served for two terms. If the election is good and he hands over power peacefully the envoy says, Kabila will be the first leader in the troubled nations of the great lakes of Africa to relinquish power democratically and this will make him to be remembered in the annals of history.

Dr. Pham is the second special envoy to the great Lakes region since the administration of president D.J. Trump. The U.S. Secretary of state, Mr. Micheal Pompeo announced Dr. Pham's appointment as envoy early in November, 2018. Dr. Pham is the Editor -in -chief of the quarterly “The New East and Africa Journal,” he is a professor, a research expert and a director who has impacted knowledge to many Middle East and African scholars in more than 300 colleges and universities in America and elsewhere around the world.

The world congratulates Dr. Pham on his new role as envoy to the great Lakes of Africa and wish him success as he travels to the region to assume office.

17 thoughts on “Envoy Calls For A Free, Fair And Credible Election As Democratic Republic Of Congo Goes To The Polls On Sunday 23rd December, 2018.”