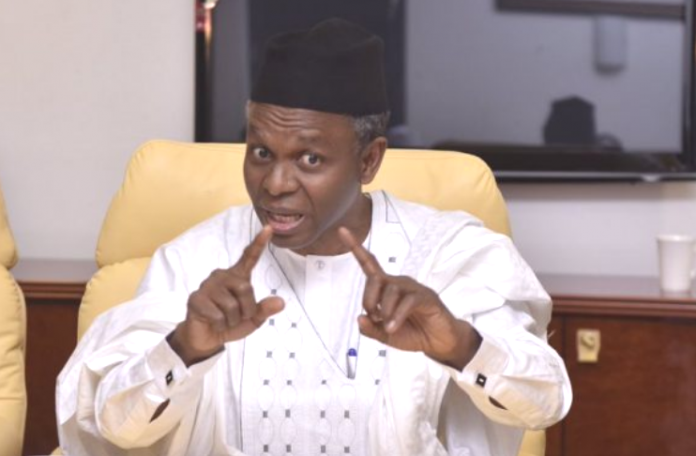 The European Union (EU) on Wednesday reacted to threat by Kaduna Governor, Nasir El-Rufai, that those who intervene in the forthcoming general elections will “go back in body bags”.

The All Progressives Congress (APC) governor made the threat when he featured on NTA’s Tuesday Live programme anchored by Cyril Stober.

He noted that Nigeria had intervened militarily in Sierra Leone and Liberia in the 1990s on resolution international community and as a gesture of “neighbourliness”.

“We are trying to run our country as decently as possible,” he said.

El-Rufai’s statement came after the United States, United Kingdom and the European Union warned the Nigerian government of interfering in the election.

Reacting via its Twitter handle @EUEOMNigeria2019, the body said: “We are aware of the comments by the Governor of Kaduna about non-interference by foreigners during a talk show on #NigeriaDecides2019 on 5/2/19.

“The EU only deploys an election observation mission when it is invited to do so by the authorities of a country.

“EU election observation missions give commentary and analysis, and make recommendations about the electoral process.

“EU election observation missions are impartial, do not interfere in the electoral process, and operate according to a strict code of conduct.

“While the security of EU observers is of paramount importance, and will remain under constant review, EU observers will continue their work across the country in the run-up to – and beyond – the 16 February elections”.