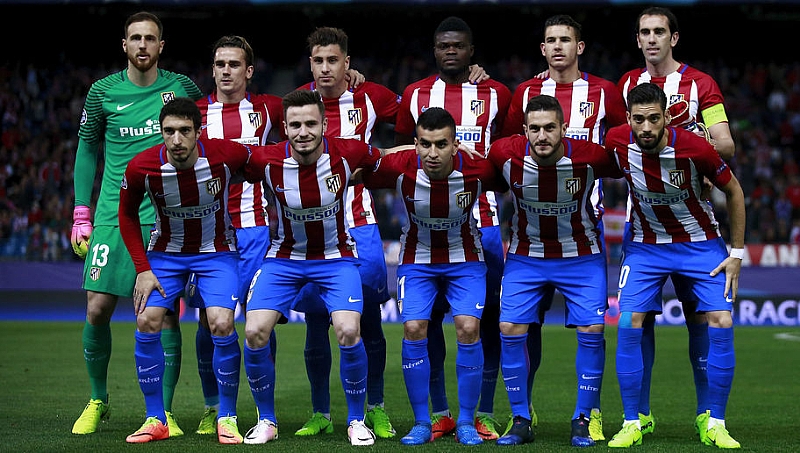 This is Arsene Wenger’s last European home match for the Gunners after announcing his decision to leave at the end of the season.

This is a mouth-watering clash between the two favourites of the competition, but there must be a winner at the end of the tie.

Arsenal defeated CSKA Moscow to book a semi-final place, while Atletico Madrid made light work of Sporting Lisbon’s threat to be in the last four.

Diego Costa, who returned to Atletico Madrid in the summer has always been a thorn in the flesh for the Gunners Defenders, he scored three goals against Arsenal while playing for Chelsea, Including the winner at the Emirates Stadium in January 2016.

Meanwhile, Arsene Wenger wants a last hurray before leaving North London at the end of the season.

“Is there a perfect goodbye? I don’t know. I just want to do as well as I can,” Wenger said.

“This group of players deserve something special and I want to do it for them, to achieve something with them.

“My biggest satisfaction would be to be successful with the players we have.”

In the other Semi Final, Olympique Marseille will slug it out with RB Salzburg of Austria at the Stade Velodrome in France.