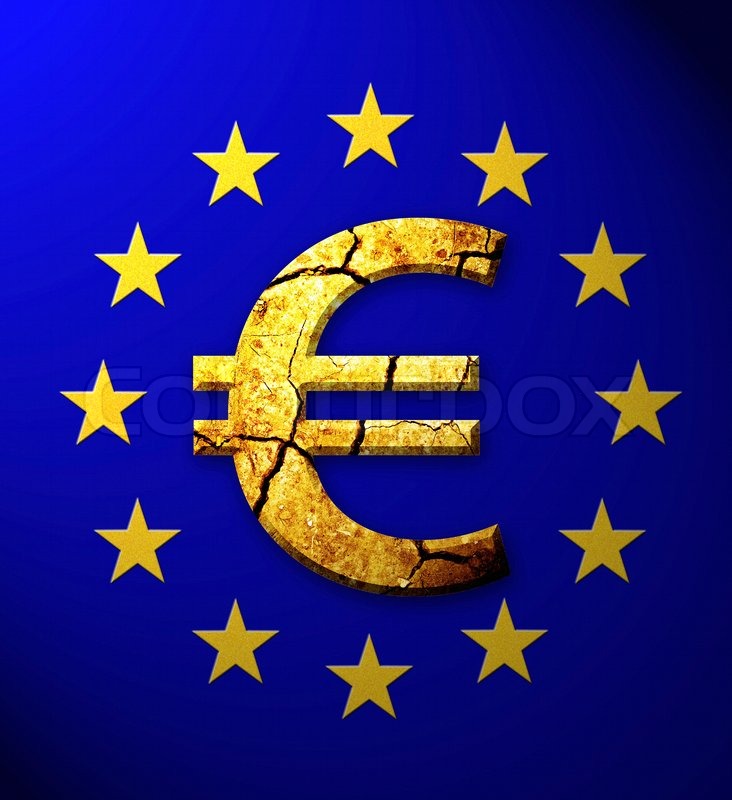 European Union (EU) has in a press statement disclosed that it had granted the sum i of 143 million Euros equivalent to N60.1 billion to the Borno State Government to enable the state government implement nine (9) key post insurgency projects across the state.

The EU Head of Cooperation, Mr. Kurt Cornelis who also launched the nine key projects in Maiduguri yesterday said the a��143 million Euro grant was the third of its kind that has been offered by the EU in the past one year.

He added that the fund was also aimed at helping the state government to build its resilience programmes to enhanced food nutrition and security of the millions of internally displaced persons (IDPs) and to provide basic services in the areas of health, water, sanitation, sustainable energy and also to enhance livelihoods as well as employment opportunities for the communities affected by the Boko Haram insurgency.

The EU Head of Cooperation explained that 20 million Euros of out the 143 million Euros would go to the World Bank as fund to service the technical needs of the projects.

Mr. Cornelis said the EU was satisfied with the level of implementation recorded in the previous grants, noting that, a monitoring office would be established to supervise the implementation of the 143 million Euros grant.

He added that the grant would also be implemented under the coordination of the Borno State Ministry for Reconstruction, Rehabilitation and Resettlement (RRR).

In his remark, the Borno State Commissioner for Reconstruction, Rehabilitation and Resettlement, Professor Babagana Umara Zulum, said the nine projects would be implemented mainly within Maiduguri and Bama towns.

He said apart from the projects helping strengthening the capacity building of the Borno state government officials in post conflict reconstruction and building of resilience for the people, the projects would also be implemented in such a manner that each of the nine humanitarian actors would handle specific area of the mneeds.

“The NRC is to drill 28 stiff aquifer boreholes, 278 tube wells with pumping units in addition to supporting farmers with input supports.

“The FAO is to support about 70, 000 households with agricultural inputs, lives stocks and support for arid farming; the ACN, Alima and IRC are to provide basic health facilities, water and sanitation in some communities, as well as livelihood supports for the vulnerable ones.

“The DWR will recruit about 10,000 youth for the sanitation of Maiduguri, Bama and Biu towns in collaboration with BOSEPA.

“The DFID is to provide solar electrification to some schools, health centres and water facilities and community centres;” Umara said.

The State Commissioner of RRR added that the total package for the projects was a grant and not a loan to the Borno State government.

a�?Of the total amount, a��123 million ((N50.4 billion) is for the rehabilitation and restoration of basic services, health, education, water, sanitation and livelihood, while the sum of a��20 million (N8.4 billion) is voted for technical service managed by the World Banka�?, Uamara added.

He said the Budget Steering Committee for the 143 million Euro grant will be co-chaired by Governor Kashim Shettima of Borno state and the State Minister of Budget and National Planning, while the Technical Implementation Committee will be co-chaired by the Borno State Commissioner for Reconstruction, Rehabilitation and Resettlement and Federal Ministry of Budget and National planning.

Governor Kashim Shettima of Borno state who was represented by his Deputy, Alhaji Usman Mamman Durkwa, commended the EU for coming to the aid of the state for the third time during the nine years book Haram insurgency.

soon be returning to their reclaimed communities.

“The Boko Haram crisis didna��t only displace our people but created over 50,000 orphans who are mostly girl child.

a�?Government has built over 20 mega Schools for the education of this orphans within the capital city, while more schools are being built across the state capital to cater for the rising education needs of our peoplea�?, he said.