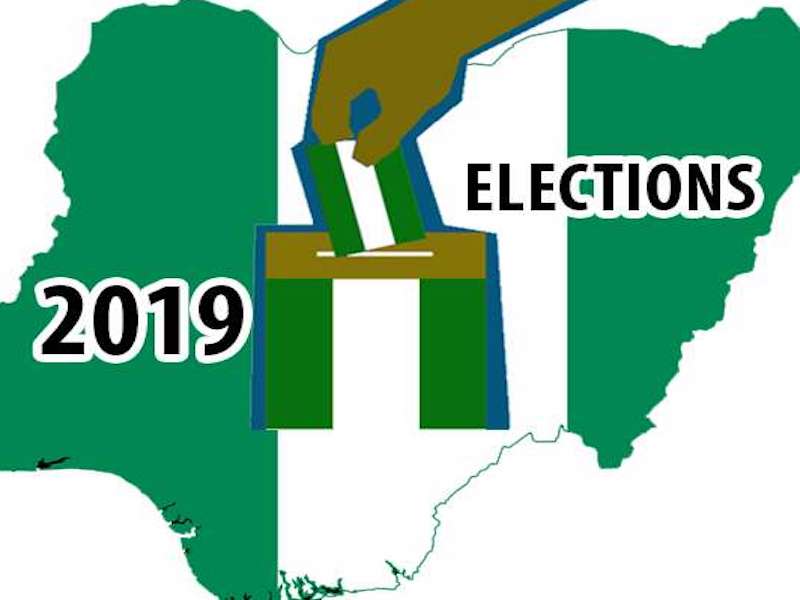 As we begin the countdown to 2019 general election in Nigeria, the political happenings and activities in the country are becoming interesting. The interesting part is that something which in the past had been seen or considered as sacred have today made public. The once a no-go-area has become a free path for the public under Presidential Buhari. The unusual has become usual.

The unusual which today has become normal things in the country are all pointing to the direction of what to expect in the next month election. As the writer of this article had earlier posited barely six months on the article titled “what to expect in 2019 election”, the situation at hand and more coming are not in anyway different to his prediction. I had posited in the article that the 2019 election will be systematically rigged in favour of the ruling party. I said, the present political atmosphere is different to what we had in 2015 which gave room for the opposition candidate to defeat the incumbent President out of the populace disenchantment on the situation in the country.

Why we should not expect same as was in 2015. One, President Buhari is not truly a democrat unlike former President Goodluck Jonathan. President Buhari still rule with military mentality. Morealso, i added that President Buhari haven't suffered defeat three times in the hand of the ruling party, it will equally be tasky for the then ruling party who today is an opposition party to dethrone the APC in an easy manner under this administration.

I explained that APC is still a young party and as such the present party bigwips would not like to religiush power like that. In view of this, they will do everything posible to retain power even if it takes them to swallow their high earned integrity and reputation to manipulate election process because if free and fair election is conducted just like as was in 2015, they will gallantly lose as the party at all levels has failed the people.

Going by the hasty reconsistution of INEC board where one prominent official was arbitually removed last two weeks and replaced with the nomination of allegedly President Buhari cousin, Madam Amina Zakari and the recent call by the presidency asking the chief Justice of Nigeria to tender his resignation on the ground of alleged non-disclosure of some of his bank accounts are pointers to what to expect in next month election and thereafter.

For every right thinking Nigerians it should be clear to all that in view of the body language of those in power, the votes will not truly count. I am not a prophet of doom but speaking on the fact on ground, APC will win Presidential seat, their present Governors not losing any to the opposition despite poor performances. They will win large number of senatorial and Representative seat. They will win enough to comfortably constitute 2/3 in both houses at the national assembly. President Buhari and APC have learnt great lesson and such they will not want to make mistake again where the opposition party presently constituted the majority and dictatate the pace at the Senate and house of representative. They will do everything posible to constitute majority to enable them have easy rid in appointment confirmation, passage of budget and others.

I must make it clear to my readers that even if the ruling Party rigged the election in their favour, nothing will happen. The aftermath of the manipulated election will be peaceful with no uprising as many might think will happen if things were not done properly at the election day.

If election is rigged, President Buhari may likely militalise every nooks and crannies of the country to shut down any person who troop to the street to protest for being shortchanged at the election.

Even if protest will take place, it will not have national wide spread as the south-west will not see any reason to join noting that their son is the number 2 person in the country. The south-south will not join too because they dont have too much stake as they will assume that the tussle was between the same brothers in the northern side.

The south-east will not join also as they too will be contented with the result with the believe that President Buhari shall spend only one term more in office to pave way for the supposedly Igbo President unlike Atiku who will start tenure afresh.

I am not a President Buhari's supporter nor one of his propaganhists, l want to make it clear to all that President Buhari will defeat Atiku in the next month election with wide margin. The unfortunate thing is that the opposition will equally lose one or two of their governorship seats to APC. We should not be surprised when these happened.

Shaibu Stephen Ojate is a Journalist and public affairs commentator writes from Abuja. He is reachable on 09075716236