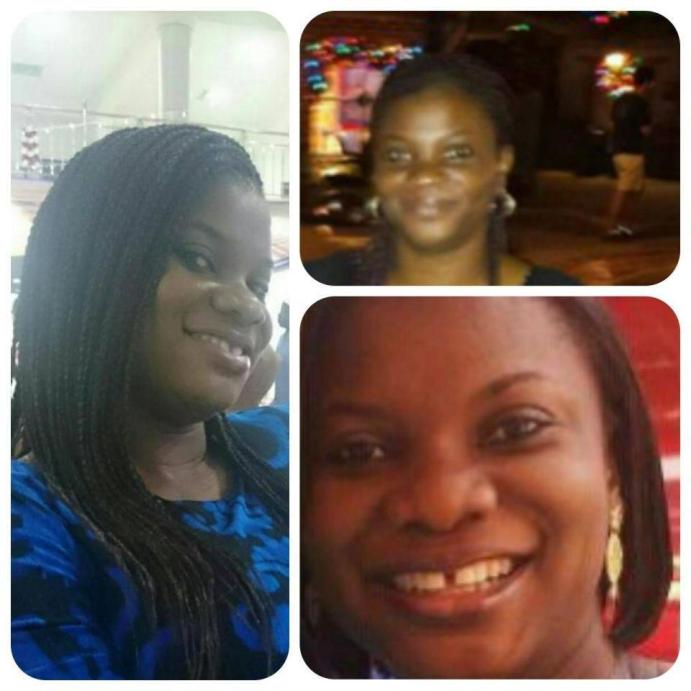 The family of a female lawyer, Mrs Feyisayo Obot who was murdered in her hotel room at Opebi, Ikeja, Lagos has demanded explanations from police on the investigations into to the matter particularly given the unsubstantiated claims by a man that was arrested over the killing of the lawyer.

The Nigerian Voice gathered that Feyisayo Obot arrived Lagos from Abuja on 23rd January, 2019 to sit for her Project Management exams.

The mother of two who worked in the Abuja Office of Save the Children, an NGO as the National Administration Manager was said to have checked into Citiheights Hotel, 6 Sheraton Link Road, Opebi, Ikeja.

But the family said the claim by the suspect was a tactical way of covering up those that assassinated the woman and make it look like a mere robbery incident.

According to the family in a press statement made available to The Nigerian Voice “Our attention has been drawn to an article across news blogs about Mrs Feyisayo Obot’s murder. On behalf of the family of the deceased, there is a need to set the perspectives right.”

“This storyline is an outright misrepresentation of the truth and facts of our dear sister’s tragic cause of death. It is shocking for us as a family and particularly traumatizing because this story was profiled as originating from the office of the Nigerian Police.

“Following their investigations the family was reliably informed by the Nigerian Police – SCIIB that it was a ‘hit job’, As a family, we were restrained from going public with our outcry because we had placed our trust and confidence in the commitment of the Nigerian Police and security agencies to bring justice to the family of the deceased.

“Investigations by the police revealed that the murder suspect arrived the hotel and checked in as a guest a few hours after late Feyisayo checked-in. What a coincidence?

“How did the murder suspect know she was on her way to Lagos and the hotel she would be staying?

“What were his initial reasons for booking the same hotel? Why did he overstay? Why not check out when his time ran out? Is it normal to check into a hotel and then randomly kill someone when you just realised you had overstayed by 2 days?

According to the statement from the police, investigations revealed:

“During interrogation, the suspect confessed to have committed the crime. He said he has never met Ms Feyitayo Obot until the day he attacked her and that he was motivated to rob the deceased to enable him offset his hotel bill having spent two days above the one day he paid for.”

Some unanswered Questions:
How did he know the room to go to when it is on record that he was not staying on the same floor or even wing as the deceased?

It is on record that the suspect also works in a restaurant on Victoria Island. Wonder why he came to pay 30k a room for three nights (60k)? How come he was even accommodated by the hotel without a valid means of identification in the first place?

Why did the hotel not insist on him paying up his bills when he overstayed the first day? Based on the information from the police to the family, Joshua said he was paid to murder Mrs Feyisayo Obot. Who paid him? Does the Police know? We haven’t been informed.

“We are appreciative of the efforts and speedy response of the Nigerian Police and will continue to cooperate with them as they work on this case but it remains key to set the records straight as regards the investigation so far.”

Victims Of Boko Haram Attack In Adamawa Get Relief Items

UPDATE: Principal, Two Other Staff Of School Around Site Of Lagos Explosion Dead