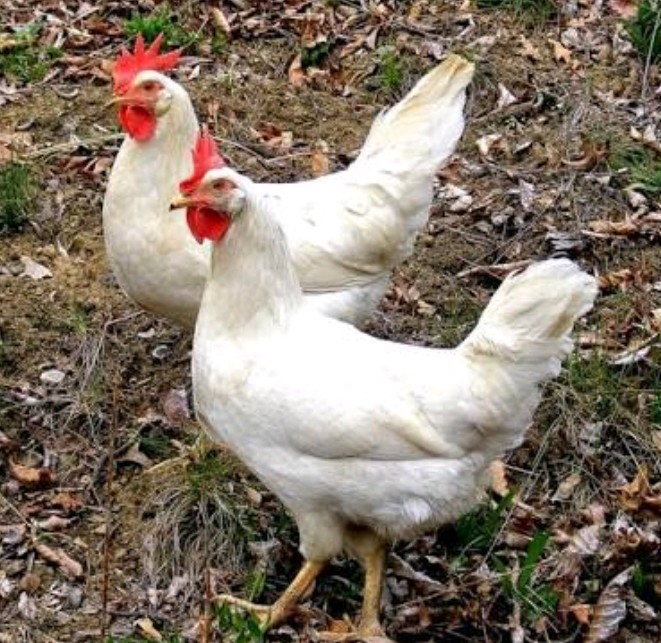 Two farm workers, Adegoke Atanda, aged 65 and 50-year-old Adegbola Obey have been dragged to court in Osun for allegedly stealing six chicken in the farm in the farm of a Chieftain of the People’s Democratic Party, Senator Olu Alabi.

Senator Alabi reported his workers to the police and the two workers were arraigned in court today for stealing chickens valued N9,600.

The Prosecutor, Inspector Jafani Muslim told the court that the accused persons committed the offence on February10, 2018 at about 10:00Pm at Olu Alabi Farm Nig Ltd, Oke Oniti area, Osogbo.

According to the Prosecutor, the offence committed by the accused persons contravened Sections 516 and 390(9) of the Criminal Code, Cap 34 volume 11, Laws of Osun State of Nigeria, 2003.

The accused persons pleaded not guilt and their counsel, Okobe Najite prayed the court to grant his clients bail in liberal terms and he assured the court that they would be present in court for trials.

The Magistrate, Mrs Sodamade fatimoh, granted the accused persons bail in the sum of N20,000 and adjourned the case till March 1, 2018.

Police Rescue 15 From Another Illegal Torture House In Adamawa

Goodwill Message From Lt. Gen. Buratai To Officers And Soldiers On The Occasion Of 2018 Eid-el Fitr Celebrations