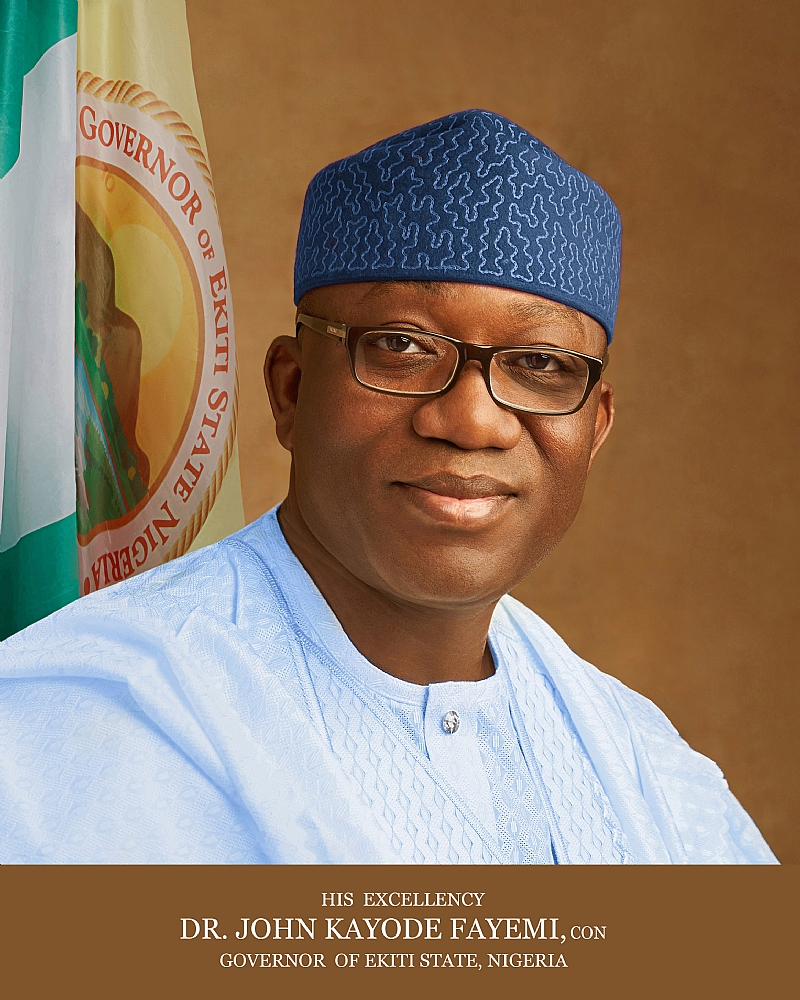 Ekiti State Governor, Dr Kayode Fayemi has announced the immediate scrapping of education development levy being paid by students of public and private schools in the state.

Dr Fayemi announced the scrapping of the educational levy in Ido-Ekiti on Wednesday, during the commencement of his Town Hall meetings in Ekiti North and Ekiti South Senatorial Districts.

The highly controversial Education Development Levy was introduced by the immediate past administration in 2015 and its payment was mandatory for students of primary and secondary schools in the state.

The governor wondered why underage children should be made to pay levies when their parents are already paying taxes.

Dr Fayemi noted that government would not add to the burden of the already traumatised parents as a result of the harsh economy and unpaid salaries inflicted by the last administration.

Also speaking in Ikere –Ekiti, the governor said the state will commence school feeding programme in all public schools by December.

To Prevent The Saraki Scenario of 2015, APC Begins Moves To Secure Key House Of Reps Positions