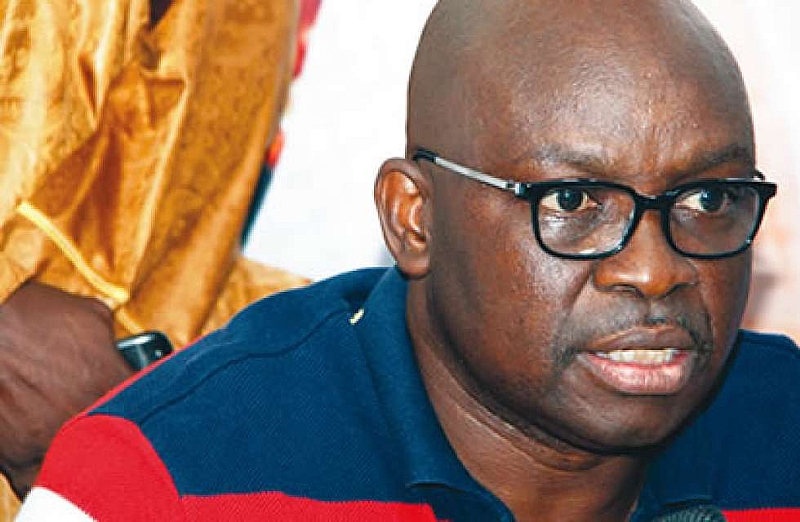 The attention of the Media Office of the Minister of Mines and Steel Development, Dr Kayode Fayemi, has been drawn to the pre-meditated verdict of the Ekiti State Government, as contained in the white paper submitted by the panel set up by Governor Ayo Fayose to investigate the finances of the state between 2010 and 2014.

While we believe it is part of the responsibilities of the state administration to look into the finances of the state at any point in time, we are also of the belief that such must be done in a very responsible manner devoid of prejudice, witch hunting and a calculated attempt to victimise a citizen.

In this particular case, the entire process is discredited right from the beginning, as the only agenda of the panel was to rubbish Dr Kayode Fayemi’s public service record.

One is therefore not surprised at the recommendations of the White Paper: It only goes to confirm our initial position that the panel was compromised right from inception and targeted against Dr Fayemi.

In his desperation, Governor Fayose chose the crude and ignoble path towards hitting a perceived political foe.

In the process, they ignored the rule of law and behaved as if the court does not matter. Thus making their actions subjudice to the court.

Fayose was however misguided into believing that he could pass a death sentence on Dr Fayemi’s public service with the white paper. This is not only laughable, but ridiculous, as neither Governor Fayose nor his paid agents has the power to bar anyone from political participation.

The entire process and the character personae involved are discredited and since it is impossible to build something on nothing, legally speaking, their recommendation is not only null and void, it is ultra vires.

We urge the teeming supporters of Dr Fayemi, the good people of Ekiti State and the general public not to be disturbed by the development. It is simply another act of illegality, from an administration that has elevated political debauchery to state craft.

It shall not stand. It is nothing but a joke taken too far, perhaps joke of the century.

Senior Special Assistant (Media) to the Minister of Mines and Steel Development.