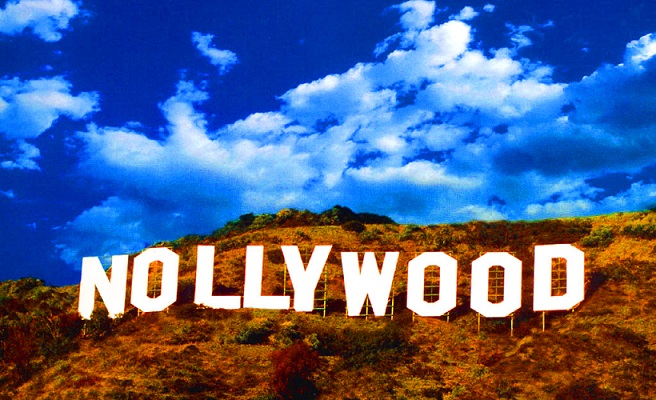 Victor Dugga, a professor of Theatre and Media Arts from the Federal University Lafia, has canvassed for awards for Nollywood films that promote national peace and patriotism.

The News Agency of Nigeria (NAN) reports that Dugga made the call on Tuesday while delivering a lecture at the on-going Consumer Forum of the National Film and Video Censors Board (NFVCB) at the Yankari Game Reserve.

The Don who spoke on a�?Nigerian Movie Industry: Peace, Economic Development and Social Engineeringa�?, said that Nigerian films need to engage the need for peaceful co-existence, and they should be motivated.

a�?Promoters of Nigerian films should create award categories for films that promote peace, novel ideas and the vision of a great Nigeria.Peace has eluded us in recent times, shattered by all shades of violence such as Boko Haram, Herdsmen/farmers clashes, kidnapping, militancy and communal clashes.

a�?Film is a powerful tool that should be used deliberately and consciously for social engineering and peace building, and there is need to stimulate the change from outside the industry,a�? he said.

Dugga noted that the Nigerian motion picture industry was a veritable tool that could be used to drive national narratives, build values of love, peace and tolerance among Nigerians.

He therefore urged stakeholders in the movie industry to use their works to promote national unity and patriotism among Nigerians.

a�?Film should and must be used to sustain our conversations on issues that bind us together. The stories of people saving others in times of crisis and love in the midst of conflicts have not been told. Filmmakers should tell stories that cast Nigeria in good light and reinforce tendencies that promote our diverse cultures, economies, languages and dialects.a�?

He however frowned at the practice of using films to portray Nigeria and Nigerians in bad light, a trend among some filmmakers in recent times.

#BBNaija: Davido asks Top 5 Housemates what they’d do with the N25m prize if they win — Here’s what they said!