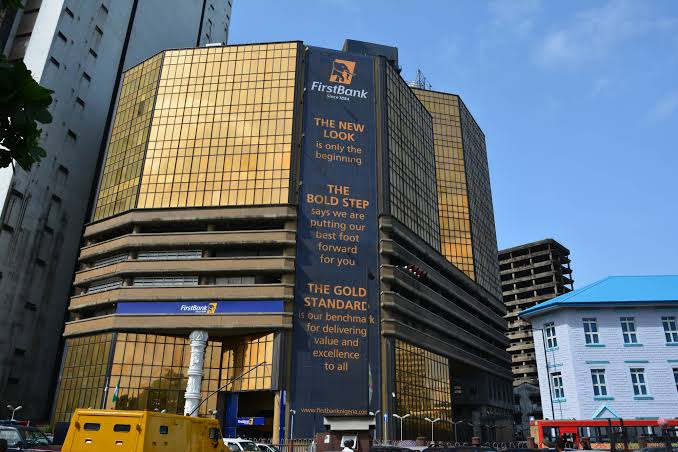 The jury is still out on why an institution like the First Bank PLC of Nigeria would condescend to forge signatures, lie about a non-existent relationship with a lawyer, and, consequently, bring its decades of hard-earned reputation into self-inflicted disrepute. As the story goes, the banking behemoth had claimed that it hired one Godwin Imakhai, a legal practitioner and notary public, to perfect a tripartite mortgage agreement between it, Dr Francis Nwufor and his wife, Doris (owners of Whiteplains British School, Abuja), and Mrs Frances Ibe and Mr Emeka Ibe (directors of France Lee Nigeria Ltd, the former owner of the schoola��s land). The controversial agreement, according to First Bank PLC, was made at its Shippers House offices, Lagos, on January 27th, 2014.

Under the purported mortgage brokers agreement, the bank could, at a short notice, acquire and take over the schoola��s property a�� comprising six buildings with four floors each estimated to worth N6 billion a�� at Plot 528 Cadastral Zone B4, Jabi, Abuja. The bank allegedly also used the said forged agreement to obtain an order of a Federal High Court in suit no: FHC/ABJ/CS/1023/2015 granting it access to the schoola��s property.

But when summoned by the Hon. Uzoma Nkem Abonta-led House Committee on Public Petitions to explain his role and authenticate the notarized documents and affidavits tendered by the bank before the Corporate Affairs Commission and supposedly signed by him, Imakhai said that the signature, stamp and letterhead were not his. Imakhai insisted that he had never met with any of the parties and that he did not notarize any document on their instructions. Upon his denial, the committee asked him to append his signature and stamp on a paper which he did and, surprisingly, they were totally different from the one presented by the First Bank.

To further deepen First Banka��s blushes, affidavits deposed to at the High Court of the FCT by the Ibes and the owners of Whiteplains indicated that they had never met Imakhai and did not instruct him to notarize such documents. Aside from the alleged forgery, the committee wondered why First Bank officials hid the mortgage agreement from the other two parties until they were presented in court. The House Committee has threatened to order the arrest of Dibiaezue Chuks, an external solicitor to the bank, to explain his role in the entire debacle. Dibiaezue did not honour the invitation of the committee thus forcing the chairman to threaten him with arrest and disbarment.