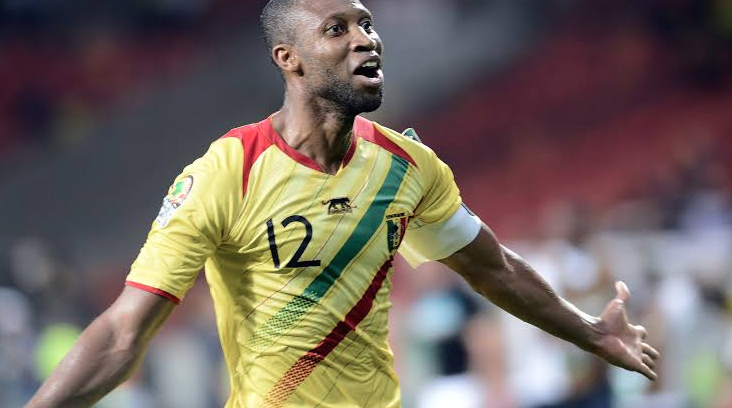 Malian Legend, Seydou Keita has donated food items worth $50 000 to help out families in Mali as they battle the scourge of Coronavirus.

The former Barcelona midfielder’s donation comes at a time when the country’s President, Ibrahim Boubacar had called for mobilization of resources to tackle the pandemic.

Mali has recorded 105 coronavirus cases and nine deaths according to the latest statistics.

Keita’s donation is expected to cater for about 600 families in the capital city Bamako, it includes 557 bags of rice, 611 bags of millet, 300 bags of sugar and more than 100 gallons of oil.

Keita joins the likes of Didier Drogba and Saido Mane on the list of African footballers who have made significant donations to African communities to fight COVID-19.

He represented the country in six African Cup of Nations tournaments.

Keita was the first Malian to play for Barcelona when he represented the Catalan club between 2008 and 2012, he was a key part of the Barcelona team that won an unprecedented treble in 2009 making 46 appearances in all competitions.

LIVE: Can Dees cope without Max?