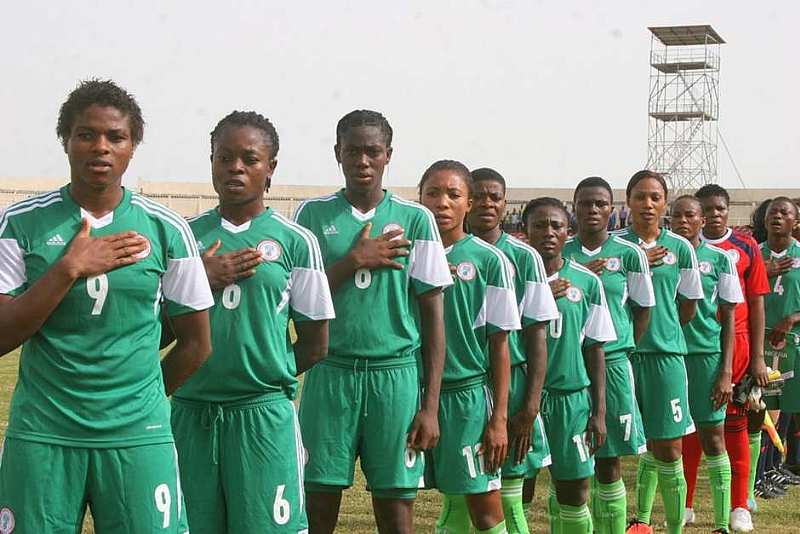 The Super Falcons who were playing their first match in seventeen months were poor and couldn’t contain the rampaging Des Blues.

This was Thomas Dennerby’s first match in charge of the main Super Falcons, but the Swedish gaffer was given a Baptism of Fire.

Le Sommer gave France the lead in the 19th minute, Valerie Gauvin made it 2-0 in the 36th minute.

Ghainey Thaine increased the lead for the Des Blues lead on the stroke of half time to give France a 3-0 lead in the first half.

The Des Blues continued from where they stopped in the first half by scoring in the 60th Minute through Aminata, Gauvin added her second of the day in the 70th minute.