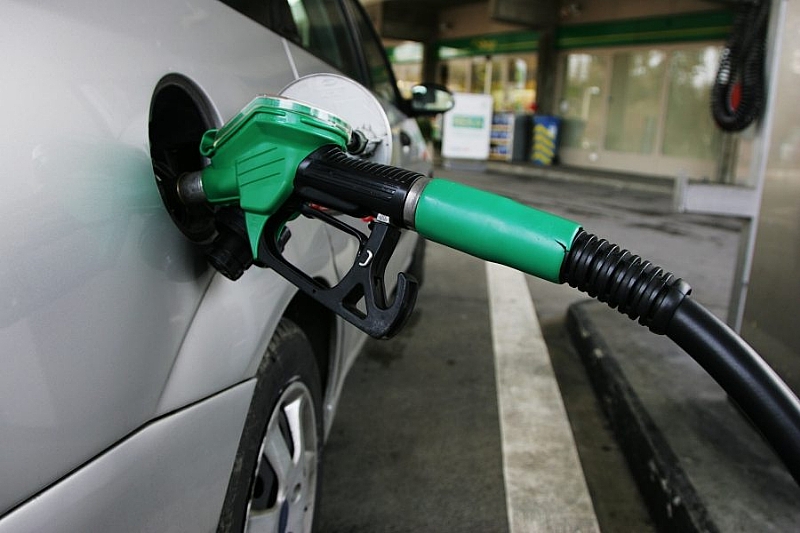 The Independent Petroleum Marketers Association of Nigeria (IPMAN) has attributed the lingering fuel scarcity in the country to inability of the Nigerian National Petroleum Corporation (NNPC) to meet up with the nationa��s petroleum consumption demand.

Consequently, it called for a total deregulation of the downstream sector. Alhaji Debo Ahmed, Chairman, IPMAN Western Zone, made the disclosure in Lagos.

He spoke against the backdrop of the ongoing fuel scarcity in the country. According to Ahmed, none of the NNPC/PPMC depots within the western zone has adequate petrol in stock to cater to the demands of the public.

a�?The management of NNPC should increase petrol allocations to IPMAN marketers rather than allocating excess products to NNPC retailers who have less than 25-outlet within Lagos.

a�?IPMAN that has over 2,500 members and over 500 outlets across the south west was given 30 per cent against 60 per cent agreed by NNPC and marketers,a��a�� he said.

Ahmed said that most IPMAN members had to close their filling stations due to the inability of NNPC/PPMC to distribute products to depots for marketers to load adequately.

He said that the limited available products were having lopsided distribution formula. a�? IPMAN was given 30 per cent, MOMAN 30 and NNPC retails 50 as against 60 per cent for IPMAN and 20 for MOMAN; NNPC retails 20 in all the functioning depots in the country.

a�?The imported petrol by NNPC/PPMC is distributed through the Private Fund Initiative (PFI) system to private depot owners (DAPPMA) to sell to Independent Marketers at a controlled price of N133.28k.

The IPMAN boss urged the government to intervene and check the activities of DAPPMA as they sold above the recommended pump price.

He also urged the Department of Petroleum Resources (DPR) to address defaulting depot owners who sold petrol above the approved pump price. a�? DPR only descends on Independent Marketers by closing their stations.

a�?You can only sell what you buy; we are business people, for how long do we close down our stations since we have financial obligations to the banks?

a�?Probably, the Federal Government may have deregulated without the public being aware.

a�?During, the recent Senate committee meeting held with stakeholders in the oil industry, one of the suggestions from the Minster of State for Petroleum, Dr Ibe Kwachikwu, was the introduction of dual price regime.