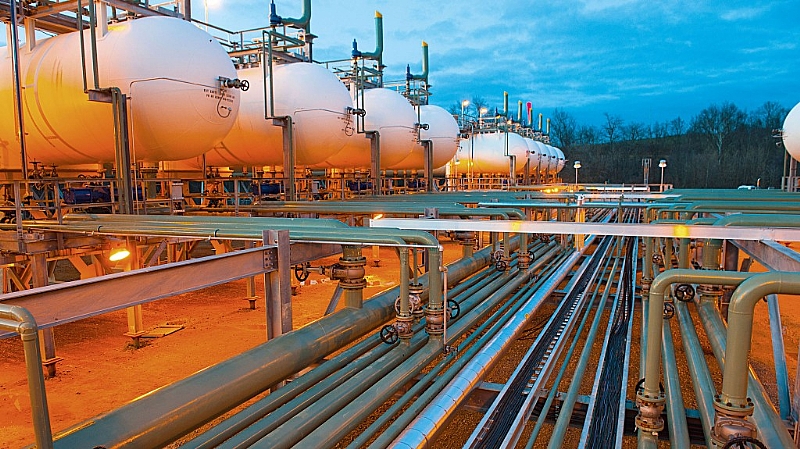 The unavailability of gas is preventing the generation of over 1,500 megawatts of electricity on a daily basis since the beginning of this year.

Gas-fired power plants contribute about 70 percent of Nigeriaa��s total electricity on the national grid. But the latest industry data showed that the thermal plants had been facing gas supply challenges lately.

This is coming as the Nigeria Gas Association, a body made up of gas producers, told our correspondent that power generation companies were not accepting enough gas due to their indebtedness to suppliers.

Findings from the National Control Centre and the Nigeria System Operator, which are arms of the Transmission Company of Nigeria, showed that the drop in power generation as a result of gas constraint since the beginning of this month was in contrast to what obtained in December 2017.

This, however, was not the case in December last year, as a gas constraint to power generation was not as high as what was recorded in January this year.

For instance, 724MW and 963.2MW of electricity could not be generated due to unavailability of gas on December 8 and 28 last year, while the highest figures of last month were far less than what was recorded in January 2018.

On why gas constraint had been preventing the generation of over 1,500MW of electricity on a daily basis since the beginning of 2018, the Executive Secretary, Association of Power Generation Companies, Joy Ogaji, said gas suppliers should be held accountable.

a�?This question should be sent to the gas suppliers,a�? she said, in a reply to our correspondenta��s enquiry.

But gas producers argued that it was wrong to state that unavailability of gas was the reason why power generation companies could not generate over 1,500MW electricity daily.

According to them, gas producers were ready to provide the volume of gas required for the generation of 7,000MW of electricity, as against what was being generated by Gencos across the country.