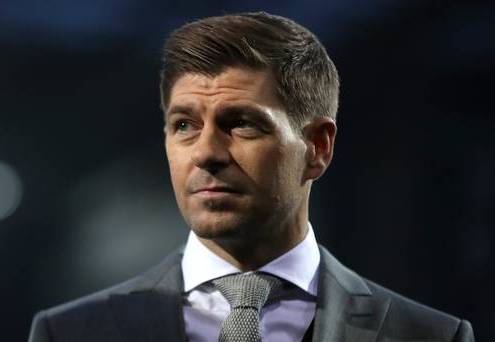 Rangers FC of Scotland are delighted to confirm that Steven Gerrard has agreed to become the new manager of the Club.

The former Liverpool and England captain will join the club this summer on a four-year deal.

Steven Gerrard said: a�?I am honoured to become the next manager of Rangers. I have enormous respect for this football club, and its history and tradition. a�?I cana��t wait to start this new journey at Rangers as we look to build on the many successes that this Club has achieved.a�?

Chairman Dave King added: a�?We are delighted to confirm today that Steven Gerrard will become the next manager of Rangers. a�?From the very beginning, talks have been extremely positive and we believe that Steven is the right man to drive Rangers forward. a�?He was extremely impressive throughout our negotiations and we are convinced that he has the necessary knowledge and temperament to lead the Club to the success we all desire.

Steven Gerrard will go against his former coach, Brendan Rodgers who is the coach of Rivals, Celtic.

Don't Compare Me With Kante – Ndidi