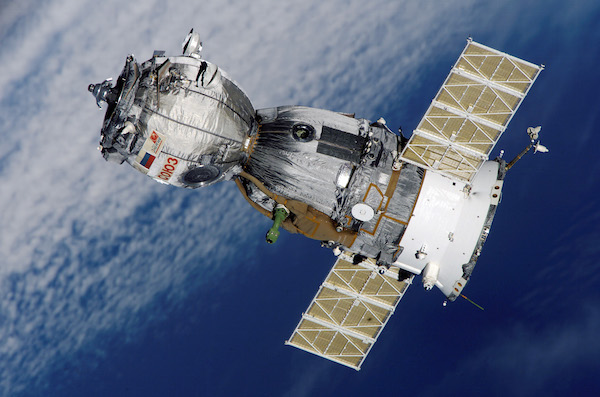 Ghana’s first satellite into space has been launched, opening a new frontier in its quest for space exploration.

GhanaSat-1, which weighs 1 kg (2.2lb), was launched from the International Space Station, to wild cheers from the Ghanaian engineers and an audience of about 400 who watched a live broadcast of the event from an auditorium in the eastern region of Koforidua.

GhanaSat-1 was one of five satellites launched, as a NASA astronaut tweeted:

The satellite, which has low and high resolution cameras on board, will orbit 400 km (248 miles) above the earth, Graphic Online reports.

The coordinator of the project, Richard Damoah, says the launch marks the beginning of space exploration in the country.

The launch is a culmination of a two-year project costing $50,000 ( £40,000) and was carried out in collaboration with Japan Aerospace Exploration Agency (JAXA).