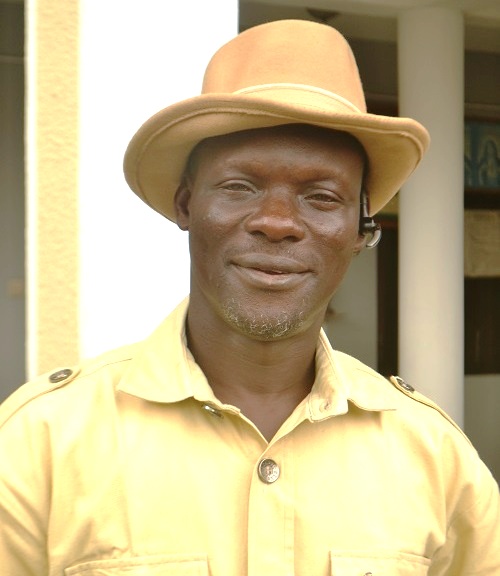 Interests are beginning to play out ahead of the next political dispensation of who becomes Delta state governor come 2023.

A prominent Delta based Ijaw leader and peace advocate, Comrade Sheriff Mulade, has reacted to Governor Ifeanyi Okowa's purported promise to hand over to an Urhobo man after the expiration of his tenure come 2023.

Mulade who was recently decorated as Global Peace Ambassador in the United States of America (USA), by United Nations (UN), for his peace advocacy in the Niger Delta, declared that it is the turn of the Ijaws to produce the next governor of the state come 2023.

It was gathered that Governor Ifeanyi Okowa made the promise to the Urhobo people during his reelection campaign at Udu local government area, Delta State.

Comrade Mulade who reacted to the Governor's assertion noted that the records must be set straight, saying that; “It will be Ijaw turn to produce the Delta State governor in the year 2023 Ijaws are warming up for that, to take their legitimate turn as the zoning formula in the state will favour the Ijaws who are the Fourth largest ethnic group in Nigeria and second most largest ethnic group in the State”.

He appeal to all political stakeholders in the state to respect and work for Ijaw in 2023 adding that Ijaw people will not tolerate any form of political miscalculation, gimmick and blankets promise to seek their votes for personal political interest

“It is worthy to state that 2023 is the turn of Ijaw to produce the Governor of Delta State, the Ijaws have been constantly supporting all the candidates from all the Senatorial Districts to produce Governor of the State since 1999”

“As the second largest and most populated ethnic group in Delta State, there is no other better time than 2023 for us the Ijaws to produce the Governor of Delta State”, he said.

“I want to strongly and sincerely appeal to all Deltans to give maximum support to an Ijaw governorship candidate comes 2023 for the interest of fairness, equity and justice”, he said.