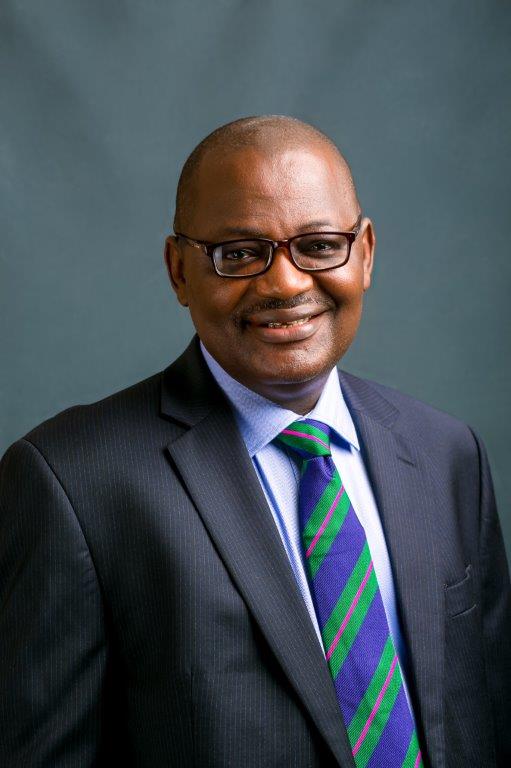 Prince Gboyega Nasir Isiaka,GNI, Ogun State governorship aspirant of African Democratic Congress(ADC) in the forthcoming 2019 general election has condemned the gruesome massacre in Plateau last Sunday, where over 100 people including children and women were killed.

In a statement by his media assistant, Wale Junaid, the leading governorship aspirant urge the APC led federal government to stop politicizing the killings rather should find a lasting solution to the herdsman attacks across north-central states by tracking down the perpetrators and bring them to book.

The statement also slams the Miyetti Allah for claiming the killing is a payback for 300 stolen cattle.

“It is the basic responsibility of the government to ensure the safety and co-living of all Nigerian irrespective of who they are or where they live without any fear or favour but with the constants attacks on innocent people, it seems the APC led federal government is failing in its responsibility”.

Life Count: Analysis Of The Deaths And Continuous Deaths Of Nigerians In A Non-War Zone