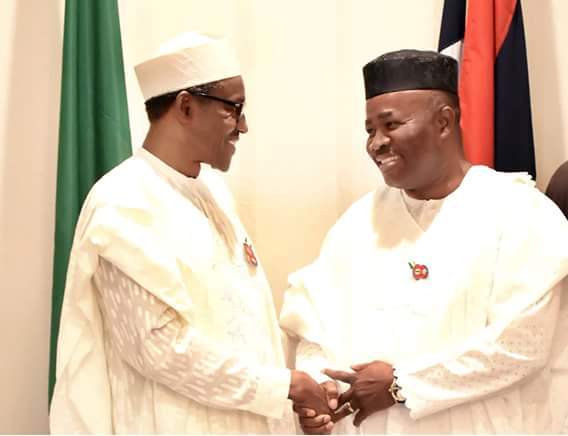 NAN reports that the Akwa Ibom state Coordinator of the committee, Pastor Mfon Okon, who disclosed this on Thursday, in Uyo, said four indigenes of the state have also been appointed into the committee.

According to Okon, the appointments were a reflection of the confidence President Buhari reposed on their ability to successfully work for his re-election in the forthcoming presidential election.

He called on the people of the state to fully key into national politics by supporting the All Progressives Congress to return the President, and ensure that the party wins Akwa Ibom State in 2019.

Meanwhile, preparations are underway by the APC in the state to ensure a hitch-free South-South zonal flag-off of President Buhari re-election campaign slated for the Godswill Akpabio international stadium, Uyo on December 28th.