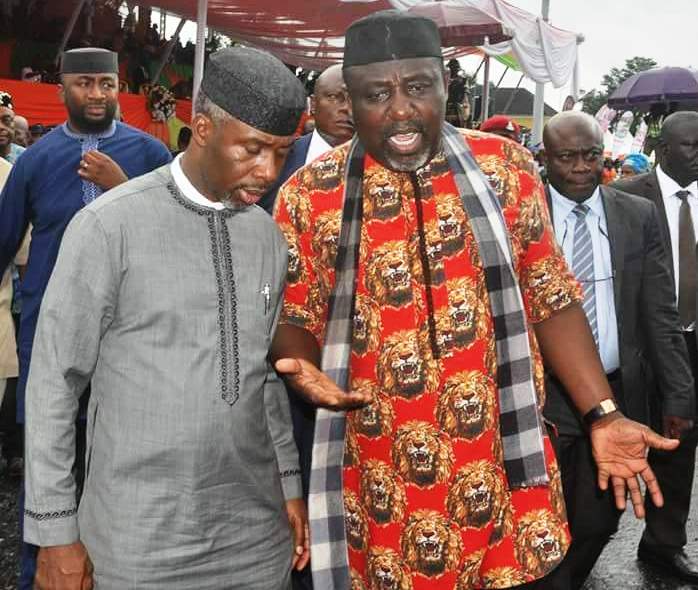 Nwosu‎ was rejected as the gubernatorial candidate of the party in Imo State.

According to the Chairman, Nwosu was yet to become a registered member of the party.

He said for this reason, the former Imo Chief of Staff, cannot be recognized as the party’s standard-bearer in Imo State for the forthcoming general elections.

Kelani told reporters on Thursday that “Uche Nwosu is not yet a member of our party and cannot come through the back door to be a gubernatorial candidate of the party in Imo state.”

He further pointed out that the party had rules and regulations guiding its operation and that in order to become a registered member there were due process such person must follow.

He advised that if Uche Nwosu really wants to be a registered member of Action Alliance Party, he should do the needful.

“People of such pedigree should know better than junk politicking which would not help towards 2019,” he said.

Nwosu, some aides of the governors and supporters had during the week dumped the All Progressives Congress, APC in Imo State for the AA.

Fayose: Ekiti APC is a house divided against itself, it will fail woefully on July 14