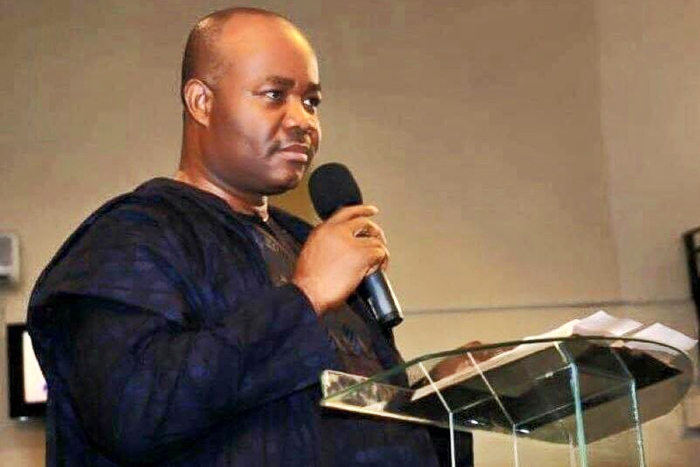 History indeed will be made again as the United Youth Leaders for Development Initiative — a non governmental and non profit making organization — popularly known as Global Youth Representatives sets to host the maiden edition of her Young Achievers’ Award.

This was contained in a statement issued by the founder and President of the Global Youth Representatives, Comrade Victor Nwaeze who also doubles as the award coordinator.

He disclosed that the award, which is the first of its kind aims at recognizing, honouring, promoting and encouraging outstanding young people and elders who have not only made great impacts in the society, but have also helped in creating economic and leadership opportunities for the current and the next generation of youths.

“It also recognizes and honours those who have played meaningful roles in the prosperity and development of Africa at large as well as youths who have shown exceptional success in areas of creativity, leadership and politics, entrepreneurship and social development” he added.

Comrade Victor, in the statement, further disclosed that the award ceremony will feature many outstanding young people, as well some top stakeholders in the country, including former Head of State, Gen. Yakubu Gowon; former Governor of Abia State, Chief Orji Uzor Kalu; Sen. Godswill Akpabio of Akwa Ibom State; the youngest speaker in the Federal Republic of Nigeria and speaker of Oyo State House of Assembly, Rt. Hon. Adebo Edward Ogundoyin; the youngest Deputy Governor in the country and Deputy Governor of Zamfara State, Mr. Mahadi Aliyu Gusau, among 14 others.

The Young Achievers’ Award 2019 is slated to hold in Abuja on August 31st.