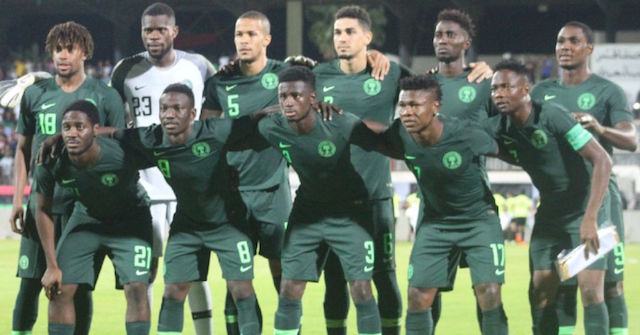 Despite the poor weather, the Super Eagles of Nigeria and the Lions of Zimbabwe, are currently on each others throat in a contest for superiority.

The friendly march taking place at the Stephen Keshi stadium, Asaba, also have fans and supporters of the Super Eagles defiling the rain to watch the game.

The Super Eagles in the 9th and 11th minutes failed to push the ball Into the net of their opponent as Nigerians watch with all anxiety.

The march which started 6:00pm on the dot ended with zero from both sides after the first 45 minutes of play.

The second half is on while Nigerians hope to see the Super Eagles pushing the ball through to the net of their enemy.

The Truth About Drugs Abuse…..