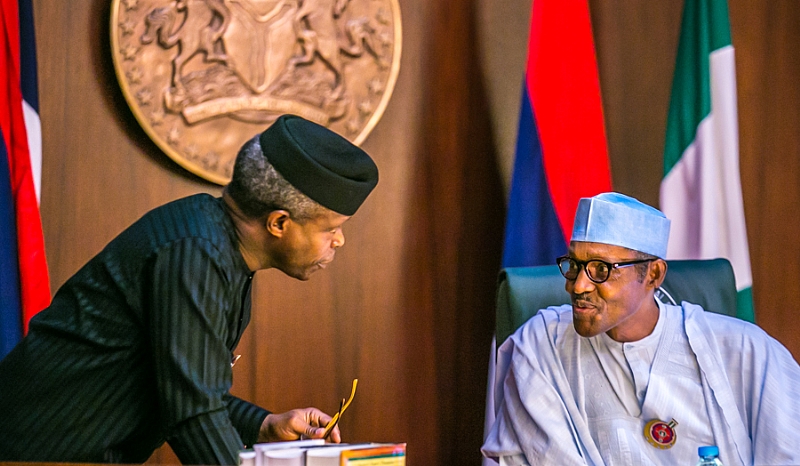 The Federal Government is moving ahead with plans to establish ‘cattle colonies’ assuring that landowners will get adequate compensation for their lands that would be acquired to establish the colonies.

The Buhari administration Wednesday said ‘cattle colonies’ is part of efforts to end persistent bloody farmers/herders conflicts in the country.

This assurance came at the end of the five-hour Federal Executive Council (FEC) presided over by President Muhammadu Buhari, which is the first in the year.

The Minister of Aviation, Hadi Sirika, in response to State House Correspondents inquiries after the meeting about how the proposed colonies would come about, explained that a colony was much more bigger than ranch and had been in operations since 1914 until the nation’s population grew and most of the designated routes were converted to farmlands.

“I’m waiting to be briefed about what colonies means, I don’t understand it and until I understand it…but like I keep saying, for us the way forward is ranching and uptil this time I am talking to you, the way forward is ranching because is global best practice. And it is not just practice in other parts of the world, on African soil in Swaziland, South Africa, Kenya, Tanzania, Mozambique almost all African countries that rear cattle, they ranch, so why can’t we do the same thing here, said Governor of Benue, Samuel Ortom yesterday.

“For the colony thing I don’t know what colony is, he said.

Asked to explain the modalities for the colonies, Minister of Information, Lai Mohammed, said although he was not an agriculture expert, he knows that “a colony is much bigger in nature than a ranch”.

Sirika, who offered to give more explanation said that the colonies will not be too different from the old practice of reserving certain areas for cattle grazing, for which the original land owners will be compensated.

According to him, “I am not speaking as an agricultural expert but growing up in the hinterlands, I know there used to be cattle routes – we call them “burtali” in local language. This was established by the Federal Government in 1914. It is a designated routes where they (cattle) follow, feed, graze, drink water.

“When that one was available, there was no farmer/herdsmen clash because the routes are specific, identified and mapped and are paid for in compensation over time. But I think due to development and increase in population these routes are either captured or converted to farms.

“The question of colony or grazing land or whatever name they are called is about the same thing really. I don’t think government will do anything without recourse to owners of farm lands and laws of the land.”

On why military is yet to be deployed to Benue State to quell the conflict as had been done in similar situations across the country, Mohammed said the matter was receiving attention at the highest level; and that deployment of troops is at decision of higher and appropriate authorities.

We Dona��t Have The Data To Back Audu Ogbeh, Ngigea��s Claims On Job Creation – Yemi Kale, Statistician General of the Federation Dismisses FG Job Creation Claims

27 thoughts on “Herdsmen Massacre: FG forges ahead with plans to create cattle colonies”