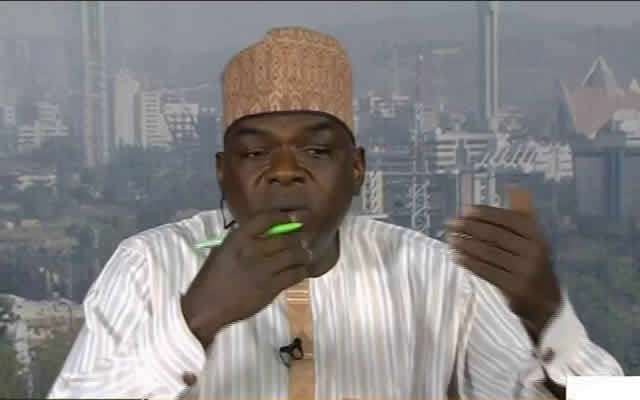 The Miyeeti Allah Cattle Breeders Association of Nigeria (MACBAN), a Fulani Socio-cultural group, has endorsed President Muhammadu Buhari as the sole presidential candidate of the association in the 2019 general election.

The National President of the Association, Alhaji Muhammadu Kirowa, announced this at the 2018 Annual General Meeting of MACBAN, held at the International Women Development Centre, on Thursday in Abuja.

Kirowa explained that the group decided to unanimously endorse Buhari because of the numerous achievements recorded by his administration in the areas of Infrastructural development, youth employment and security.

He, therefore, urged leaders and members of the association from Local, State and National levels to mobilise support and ensure that Buhari was re-elected.

On his part, the National Secretary of MACBAN, Alhaji Baba Ngelzarma, commended the Federal Government for the robust measures taken by the military in eliminating cattle banditry and wanton killing of herdsmen and farmers.

Ngelzarma said that the association would continue to collaborate with the security agencies in fishing out bad eggs within Fulani, saying “as a credible organisation we do not and will not condone criminality in whatever form by our members.

“MACBAN pledges its loyalty and support to President Buhari for his laudable efforts of uniting the country, infrastructural growth of the nation and transforming the economic life of citizens for posterity,” he said.

He, therefore, declared the support of MACBAN to the on-going anti-corruption crusade of Buhari in its totality, stating that corruption is the harbinger of all the tension and crisis facing the country.

According to him, it is corruption that killed the Livestock industry as well as other industries in Nigeria and gave rise to unemployment, low quality education, poor healthcare and high level of poverty in rural areas.

Ngelzarma expressed optimism that the Federal Government Livestock Transformation Agenda as articulated, if implemented fully, would provide a solution to the recurring herders and farmers conflict.

“We appreciate Government’s programmes of transforming the social lives of Nigerians through empowerment, Agricultural Development particularly the livestock subsector, where pilot programmes of developing water and pasture in long neglected Grazing reserves has commenced.”

He, however, appealed to all the Miyetti Allah officials and members to be law abiding, avoid frictions and utterances that are capable of kindling the polity and go about their legitimate endeavour through harmonious relationship.

Ngelzarma frowned at the sensational and negative stereotyping of herders who are doing legitimate economic activity that contribute to the GDP of the country and ensuring food security.

He urged the media to be conscious of their reportage which had the tendency to cause genocide, especially where herdsmen are described as killers and unwanted citizens even when they are victims of bigotry and xenophobia.