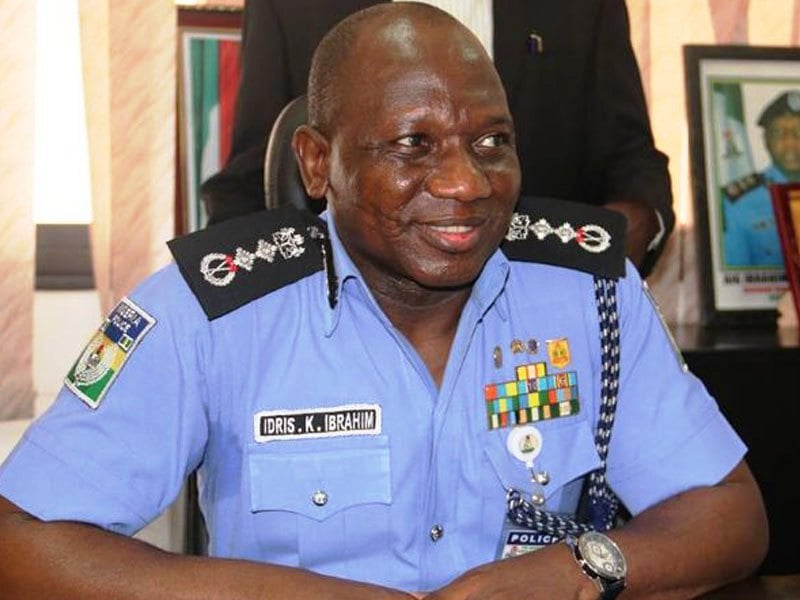 The attention of the Committee for the Protection of Peoples Mandate (CPPM) has been drawn to a resolution of the House of Representatives calling for the sack of the Inspector General of Police, IGP Ibrahim Idris over the killings in Benue state and insecurity in Kano state.

We regard this call by the House of Representatives as ill informed, reckless, ignorant, abuse of legislative priviledges and a resort to scapegoatism.

While we are disturbed over these unfortunate state of happenings in the country which requires patriotic, matured, informed and responsible actions, we however disagree with the display of infantilism to a serious issue of national security by the honourable members of the house of Representatives.

For the education of our honourable members of the legislature both at the federal and state levels, their responsibility is to make laws for the good of the society, while the function of the Police and other security agencies is to enforce the laws made.

But in a situation whereby the legislature makes laws which endangers society and undermine national security and then turn round to blame the security agencies for its inability to enforce such invitation to breakdown of law and order laws, must be condemned

In sane climes, the security agencies are part and parcel of the law making process because of their expert advice on the security implications of laws made which must be of utmost importance.

For our collective information and education, the security agencies are peopled by Nigerians and not spirits or ghosts and so, it is unGodly, reckless, irresponsible, insensitive, callous, wicked and irresponsive to endanger their lives and that of the society in enforcing a law.

One would have a expected a serious, focused, matured and responsible House of Representatives to have accessed security advise from other sources if in doubt of the claims by the IGP for reasons best known to them, rather than this resort to scapegoatism.

We ponder to ask if the anti grazing law in Benue state was availed of security experts inputs before it’s assent into law after passage by the state house of assembly? This is very germane to the harmonious cohabitation in the state.

However, based on the above premise, we at CPPM, demand the following:

1. Immediate and unconditional withdrawal of the sack resolution of IGP Ibrahim Idris by the House of Representatives.

2. Tender of immediate and unreserved apology to the Inspector General of Police IGP Ibrahim Idris by the House of Representatives for its irresponsible resolution demanding his sack.

3. Tender of immediate and unreserved apology to the good people of Nigeria by the House of Representatives for assaulting public sensibilities and bringing the image of the legislature to disrepute by its ill informed, immatured and ignorant call for the sack of the IGP.

4. Immediate reconsideration of the Benue state anti grazing law by the state house of assembly with a view to addressing those areas provoking social unrest.

The law is made for man and not man for law, therefore, any law made which rather than promoting social order, peace and stability which is its essence, endangers mutual coexistence and good neighbourliness is a danger to humanity and must be re-engineered for the collective good.

10 thoughts on “House Of Representatives Call For The Sack Of Igp Ibrahim Idris Isill Informed, Reckless And An Abuse Of Legislative Privileges”