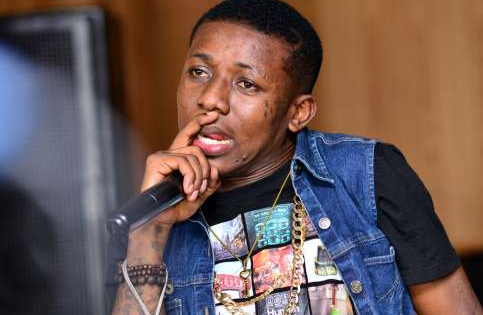 One of Nigerian’s most sought after singer, Small Doctor, some weeks back put up a nice show as he was the Best man for singer, Oritsefemi at his wedding.

With his nicely dressed outfit, it has prompted questions from some of his fans who wish to know if he has any plans of settling down soon.

The singer while speaking with Punch about marriage stated that he does not have enough money to get married but very certain that marriage will come at the right time.

According to him, “I don’t think I have enough money to get married but it would come at the perfect time. Definitely, I would love to get married soon and when it happens, it would be all over town that Small Doctor is getting married. When it is time, the world would know. Anytime from now, the miracle would happen and I would get married.”

9 thoughts on “I Don’t Have Enough Money to get Married now…Singer, Small Doctor”