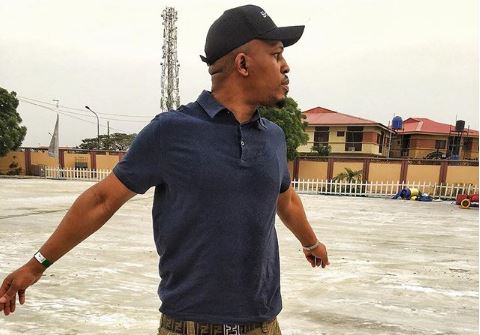 Singer, Naeto C, has been a bit silence in the Nigerian music scene and that has been due to the fact that being a father of two children is not easy.

The singer, in an interview on TVC launch programme disclosed that for the few years he went silent in the industry, he had some few businesses which he was doing to put food on the table.

He explained that being a father is not easy because he also needs to help his wife in doing things at home just to relief her of the stress.

He added that he has come to understand that life is not static and as such cannot do music forever as he needs to diversify.

According to him, a�?for a while, leaving music I needed to support my wife because we have two children already and there are lots of work at home to be done and I cana��t leave all the hardwork to my wife. I never said I was going to do music for ever, things change though because life is never static, so after getting married, I needed to stay and grow with my family. I never stopped doing music, just that I had to ventured into other businesses which has been putting food on the table but I still do music.a�?

16 thoughts on “I Never Said I was going to do Music Forevera�� Singer, Naeto C”