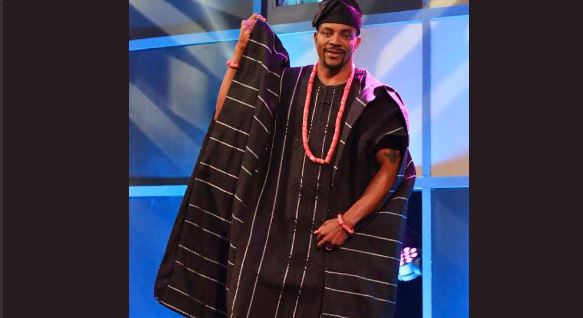 Everyone in this life have gone through one challenges to the other and sure has a story to tell that will touch the lives of others like event compere, Ebuka Obi-Uchendu.

Ebuka, who recently celebrated his 2nd year wedding anniversary, decided to share a part of his life which to the glory of God, he had to do away with about 10years ago and that is smoking.

When it comes to top smokers, Ebukaa��s name will surely be mentioned in the game but he simply gave up on smoking in 2008, precisely on Ash Wednesday, which was when he took the last stick and since then, he has never been tempted to go back.

According to him, a�?Not sure ita��s that interesting to be honest. I simply gave it up for lent and never went back. 10 years since I quit smoking. Last stick was on the day before Ash Wednesday, 2008.a�?

Lol.. See Regina Daniels hilarious reaction while getting Injection after a minor accident

Funke Akindele celebrates her husband as he turns a year older