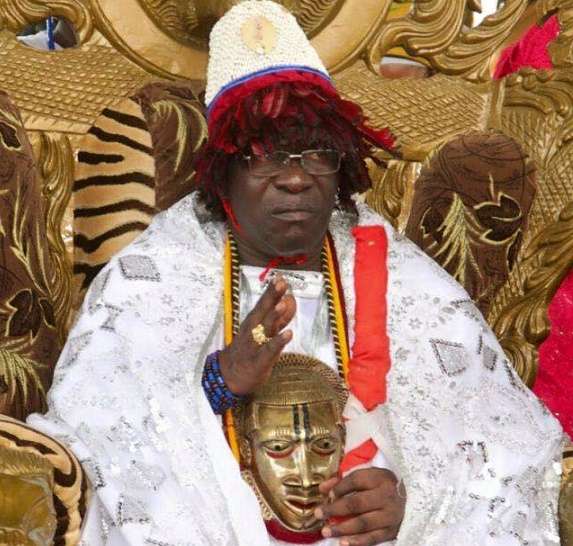 Oh, Igala, Igala, Igala!
How many times have I called thy name?
Who has bewitched you this bad?
Beneficiaries of Inikpi life-sacrifice
What has happened to you all?
Where are the descendants of your ancestral
brave men and women who dared powers until 1956?
Did I say 1956? Yes, 1956!
A year of betrayal, and the man died!
And this Betrayal has come again. He has come with divisions

But who planted these seeds of many
colours in your farm?
Seeds of discords, seeds of defeat
Oh, Igala nation, why art thou falling before your subodinates?

Why have your inferiors taken over your birthright as the superior?

Oh, for how long would this be?
Why have your sons and daughters forgotten their identity so soon?

Why have they chosen money over your good name?
They now boldly bear arms against themselves, shedding the bloods of one another, even as they count fallen heads one by one as they slaughter themselves

And these bloods dot your land oh Igala nation!
Today, the Head is no longer connected to the Body
The Falcon indeed, can no longer hear the Falconer
The Chicks are now deaf to the chuckles of the Motherhen!

But they hear the whispers of the Kites and the Hawks

A Lion has begotten a Rat, and the angers of the people cannot be counted!

Oh, Igala, a tribe and a nation now torn apart, you are!

But, again, I ask, for how long would this be?
Let the gods belch now for we are tired!
(Writen by Akobe Solomon, an Abuja-based Social Commentator/Poet from Kogi State)