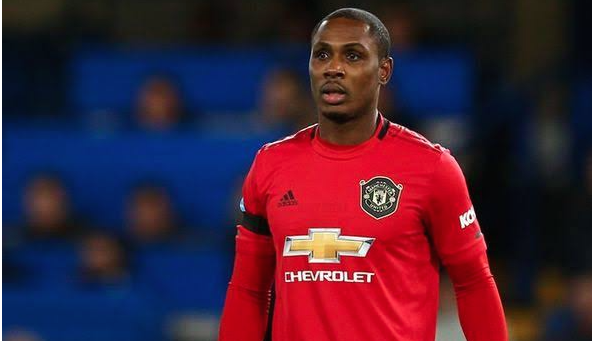 Odion Ighalo made his Europa league debut for Manchester United against Club Brugge.

The former Watford striker came on in the 67th minute to replace Anthony Martial at the Jan Breydelstadion on Thursday.

Another Nigerian Emmanuel Dennis opened the scoring for the hosts in the first half before Anthony Martial restored parity for Manchester United in the second half to rescue them from defeat.

Ighalo joined Manchester United on loan in the January transfer window from Shanghai Shenhua until the end of the season.

He made his premier league debut against Chelsea on Monday, he is in line to start against his former club Watford on Sunday at Old Trafford.

“I think I just have to do my job, when the time comes the goals will start coming”.

Finals specialist signs on with Dogs